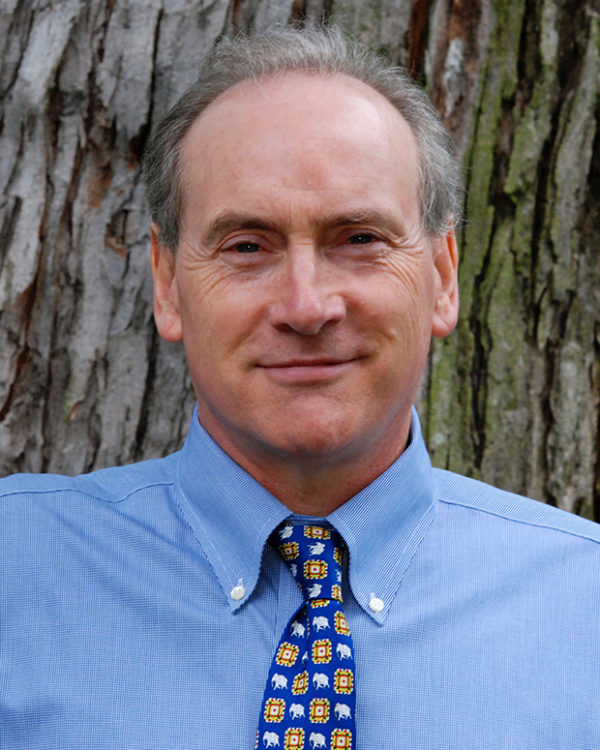 The award-winning US environmental historian J.R. McNeill will chair the jury for the 2022 Cundill History Prize.

The professor at Georgetown University is the author, among many other titles, of the milestone Something New Under the Sun: An Environmental History of the Twentieth-Century World (2000), which argued that human activity during the 20th century led to environmental changes on an unprecedented scale, largely due to a global energy system built around fossil fuels.

The historian has served as president of both the American Society for Environmental History and the American Historical Association, and is an elected member of the American Academy of Arts and Sciences as well as the Academia Europaea.

McNeill will chair a panel of world-class historians to decide the shortlist, finalists and winner of the leading international prize for history writing, administered by McGill University.

J.R. McNeill said: “In 2022, public events remind us once more that history is always with us shaping our world and our lives. The need for works of history that combine the highest scholarly standards with appealing prose is as urgent as ever. The Cundill History Prize shines a spotlight on exactly that sort of book. I look forward to working with fellow jurors on our task.”

Submissions are now open and publishers have until Friday, May 6 to submit their best works of history for consideration. The prize is open to authors from anywhere in the world, regardless of nationality or place of residence, and to books translated into English.

As of 2020, it has transitioned to a fully digital submissions process. For further information, eligibility details and to submit, please visit: www.cundillprize.com/submit.

Mary Hunter, McGill’s interim Dean of the Faculty of Arts, said: “We are delighted that in 2022, the 15th anniversary of our prize, the Cundill History Prize jury will be chaired by J.R. McNeill, an eminent scholar in a field that couldn’t be more important today. As the world embarks on its slow recovery from the shocks of the pandemic, and the spectre of expanding war is looming larger than it has in a century, major environmental challenges continue to underpin what lies ahead. We are aiming to bring together a jury that applies a multitude of lenses to bring to the fore works of history that illuminate, challenge, and change our perspectives.”

Following two successive years of running a fully digital programme — delivered to an ever-growing audience through a network of partners including CBC Ideas, Literary Hub, History Hit, BBC History Extra and Literary Review of Canada — the prize launches into 2022 with an exciting hybrid line-up in store.

The shortlist will be announced in September, followed by the finalists announcement in October. The winner will be named in early December as part of the annual Cundill History Prize Festival — set to also include the Cundill Lecture and Cundill Forum, alongside new features. The full season calendar and event details will be unveiled later this year.

Last year, the jury chaired by Michael Ignatieff awarded the prize to Marjoleine Kars, professor of history at the University of Maryland, Baltimore County, for Blood on the River: a Chronicle of Mutiny and Freedom on the Wild Coast (The New Press), for which she accessed a previously untapped Dutch archive to reveal the little-known story of a 1763 slave rebellion. The two runners-up were the UK-based Canadian historian Rebecca Clifford, for Survivors: Children’s Lives after the Holocaust (Yale University Press), and the French historian Marie Favereau, for The Horde: How the Mongols Changed the World (Belknap Press of Harvard).