Marjoleine Kars - Blood on the River:
A Chronicle of Mutiny and Freedom on the Wild Coast

Marjoleine Kars is an associate professor at the University of Maryland, Baltimore County. A noted historian of slavery, she is the author of Blood on the River: A Chronicle of Mutiny and Freedom on the Wild Coast (The New Press) and Breaking Loose Together. She lives in Washington, DC.

On Sunday, February 27, 1763, thousands of slaves in the Dutch colony of Berbice—in present-day Guyana—launched a massive rebellion that came amazingly close to succeeding. Surrounded by jungle and savannah, the revolutionaries (many of them African-born) and Europeans struck and parried for an entire year. In the end, the Dutch prevailed because of one unique advantage—their ability to get soldiers and supplies from neighboring colonies and from Europe. Blood on the River is the explosive story of this little-known revolution, one that almost changed the face of the Americas.

Drawing on nine hundred interrogation transcripts collected by the Dutch when the Berbice rebellion finally collapsed, and which were subsequently buried in Dutch archives, historian Marjoleine Kars reconstructs an extraordinarily rich day-by-day account of this pivotal event. Blood on the River provides a rare in-depth look at the political vision of enslaved people at the dawn of the Age of Revolution and introduces us to a set of real characters, vividly drawn against the exotic tableau of a riverine world of plantations, rainforest, and Carib allies who controlled a vast South American hinterland.

An astonishing original work of history, Blood on the River will change our understanding of revolutions, slavery, and of the story of freedom in the New World. 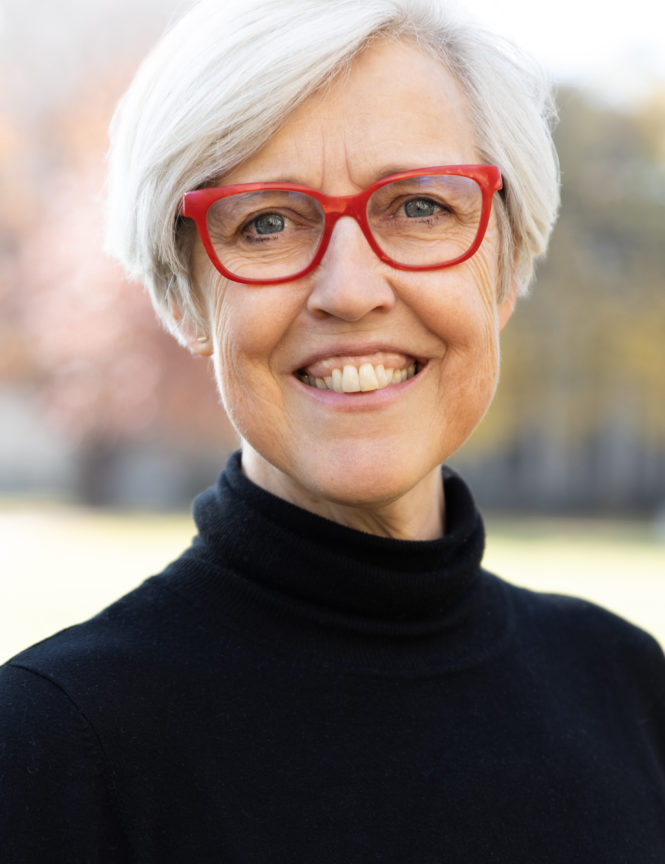 Rebecca Clifford is Professor of Transnational and European History at the University of Durham and author of Commemorating the Holocaust: The Dilemmas of Remembrance in France and Italy.

How can we make sense of our lives when we do not know where we come from? This was a pressing question for the youngest survivors of the Holocaust, whose prewar memories were vague or nonexistent. In this beautifully written account, Rebecca Clifford follows the lives of one hundred Jewish children out of the ruins of conflict through their adulthood and into old age.

Drawing on archives and interviews, Clifford charts the experiences of these child survivors and those who cared for them—as well as those who studied them, such as Anna Freud. Survivors explores the aftermath of the Holocaust in the long term, and reveals how these children—often branded “the lucky ones”—had to struggle to be able to call themselves “survivors” at all. Challenging our assumptions about trauma, Clifford’s powerful and surprising narrative helps us understand what it was like living after, and living with, childhoods marked by rupture and loss. 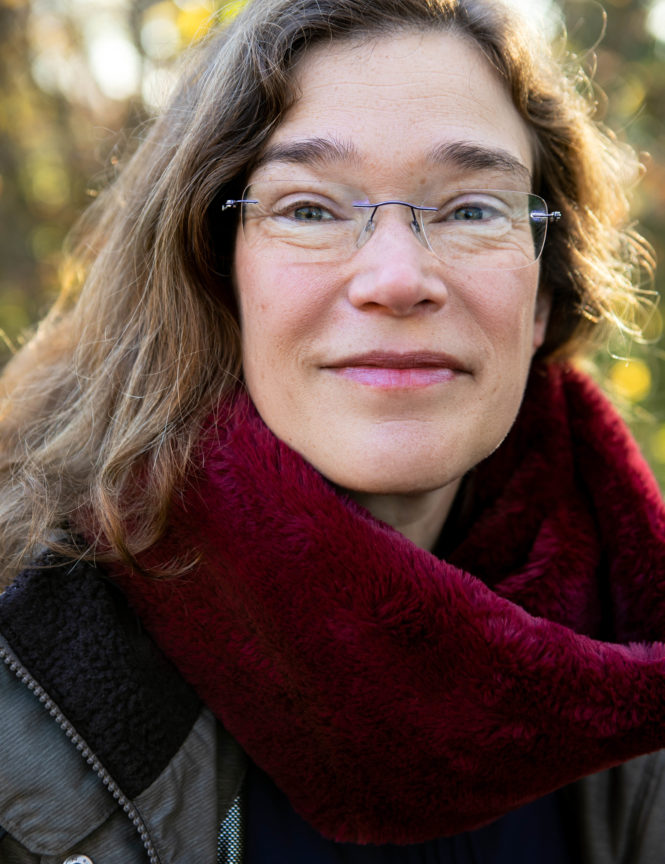 Marie Favereau - The Horde:
How the Mongols Changed the World

Marie Favereau is Associate Professor of History at Paris Nanterre University. She has been a member of the French Institute of Oriental Archaeology, a visiting scholar at the Institute for Advanced Study, and a research associate at Oxford University for the major project Nomadic Empires. Her books include La Horde d’Or et le sultanat mamelouk and the graphic novel Gengis Khan.

The Mongols are widely known for one thing: conquest. In the first comprehensive history of the Horde, the western portion of the Mongol empire that arose after the death of Chinggis Khan, Marie Favereau shows that the accomplishments of the Mongols extended far beyond war. For three hundred years, the Horde was no less a force in global development than Rome had been. It left behind a profound legacy in Europe, Russia, Central Asia, and the Middle East, palpable to this day.

Favereau takes us inside one of the most powerful sources of cross-border integration in world history. The Horde was the central node in the Eurasian commercial boom of the thirteenth and fourteenth centuries and was a conduit for exchanges across thousands of miles. Its unique political regime―a complex power-sharing arrangement among the khan and the nobility―rewarded skillful administrators and diplomats and fostered an economic order that was mobile, organized, and innovative. From its capital at Sarai on the lower Volga River, the Horde provided a governance model for Russia, influenced social practice and state structure across Islamic cultures, disseminated sophisticated theories about the natural world, and introduced novel ideas of religious tolerance.

The Horde is the eloquent, ambitious, and definitive portrait of an empire little understood and too readily dismissed. Challenging conceptions of nomads as peripheral to history, Favereau makes clear that we live in a world inherited from the Mongol moment. 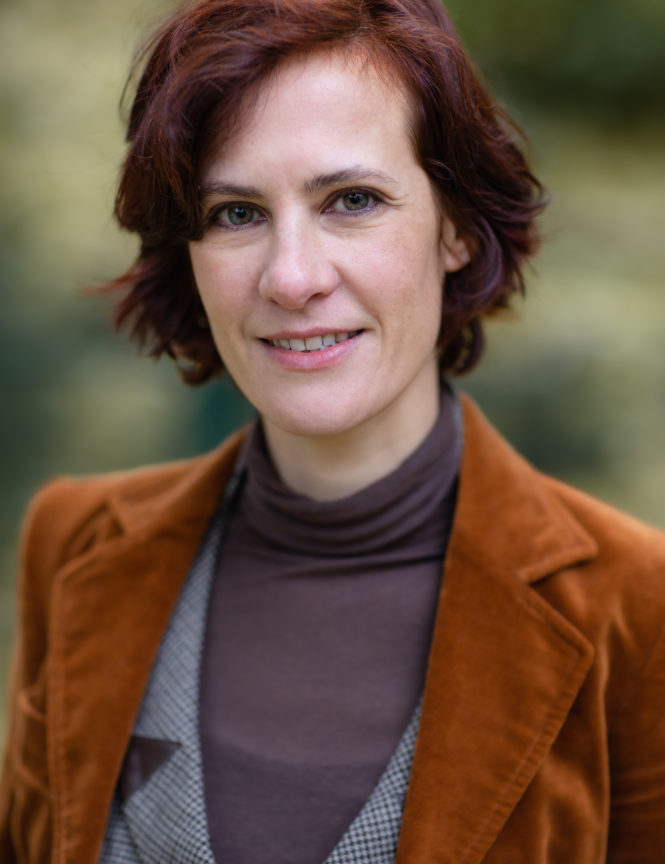