Maya Jasanoff is Coolidge Professor of History at Harvard University. Her first book, Edge of Empire, was awarded the 2005 Duff Cooper Prize and was a book of the year selection in numerous publications including the Economist, Guardian and Sunday Times. Her second, Liberty’s Exiles, won the National Book Critics Circle Award for Non-Fiction and was shortlisted for the 2011 Samuel Johnson Prize (now Baillie Gifford Prize). A 2013 Guggenheim Fellow, Jasanoff won the prestigious 2017 Windham-Campbell Prize for Non-Fiction. Her essays and reviews appear frequently in publications including the Guardian, New York Times, and New York Review of Books. She was a finalist for the 2011 Cundill History Prize with Liberty’s Exiles: American Loyalists in the Revolutionary World.

A visionary exploration of the life and times of Joseph Conrad, his turbulent age of globalization and our own, from one of the most exciting young historians writing today. Migration, terrorism, the tensions between global capitalism and nationalism, and a communications revolution: these forces shaped Joseph Conrad's destiny at the dawn of the twentieth century. In this brilliant new interpretation of one of the great voices in modern literature, Maya Jasanoff reveals Conrad as a prophet of globalization. As an immigrant from Poland to England, and in travels from Malaya to Congo to the Caribbean, Conrad navigated an interconnected world, and captured it in a literary oeuvre of extraordinary depth. His life story delivers a history of globalization from the inside out, and reflects powerfully on the aspirations and challenges of the modern world. Joseph Conrad was born Józef Teodor Konrad Korzeniowski in 1857, to Polish parents in the Russian Empire. At sixteen he left the landlocked heart of Europe to become a sailor, and for the next twenty years travelled the world's oceans before settling permanently in England as an author. He saw the surging, competitive "new imperialism" that planted a flag in almost every populated part of the globe. He got a close look, too, at the places "beyond the end of telegraph cables and mail-boat lines," and the hypocrisy of the west's most cherished ideals. In a compelling blend of history, biography, and travelogue, Maya Jasanoff follows Conrad's routes and the stories of his four greatest works - The Secret Agent, Lord Jim, Heart of Darkness, and Nostromo. Genre-bending, intellectually thrilling, and deeply humane, The Dawn Watch embarks on a spell-binding expedition into the dark heart of Conrad's world - and through it to our own. 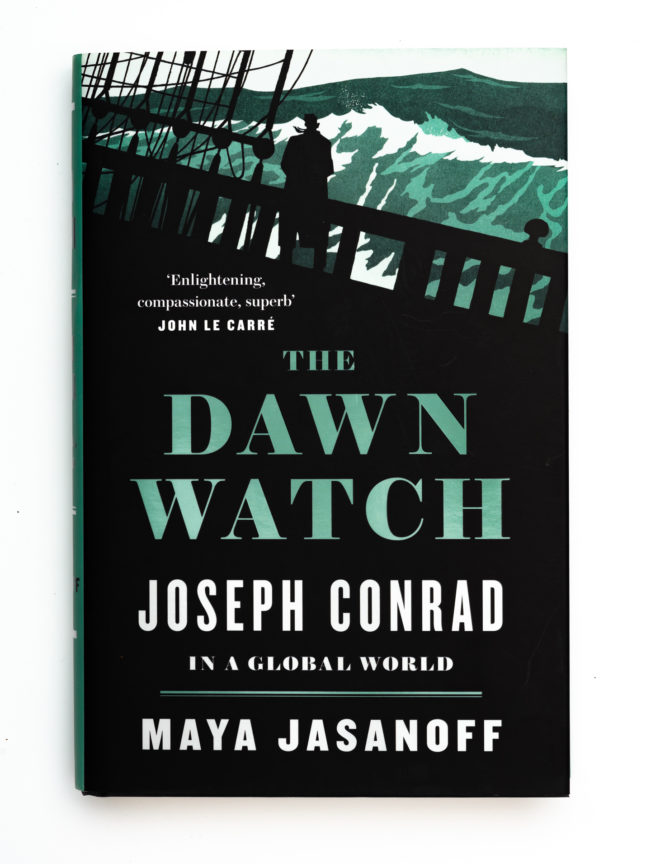 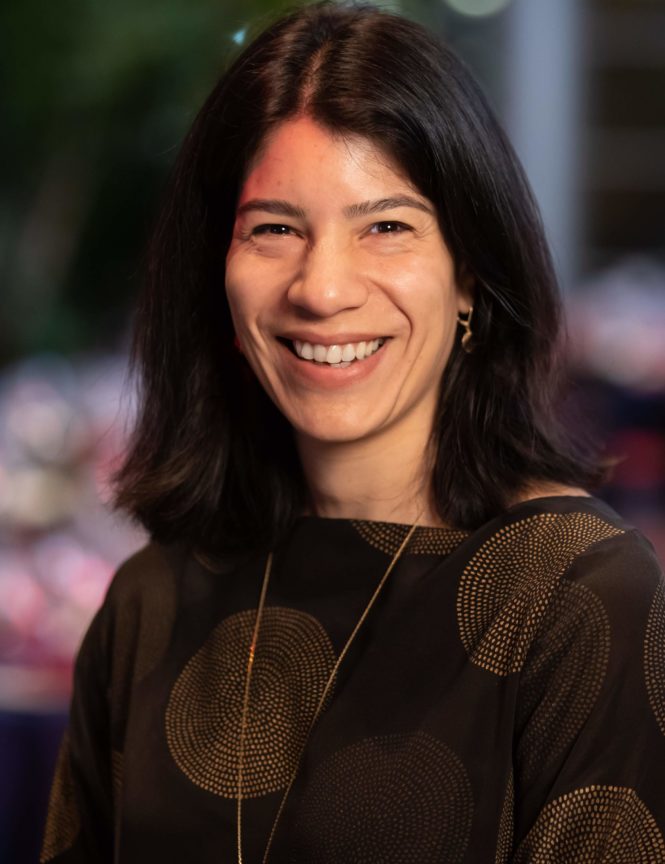 Caroline Fraser is the editor of the Library of America edition of Laura Ingalls Wilder’s Little House books. She is the author of God’s Perfect Child: Living and Dying in the Christian Science Church, which was named one of the best books of the year by the New York Times Book Review and the Los Angeles Times Book Review, and of Rewilding the World: Dispatches from the Conservation Revolution. Fraser’s writing has appeared in The New York Review of Books, The New Yorker, The Atlantic, the Los Angeles Times, and the London Review of Books, among other publications. She holds a Ph.D. in English and American Literature and Language from Harvard University. Born in Seattle, Washington, Fraser currently lives in New Mexico.

The first comprehensive historical biography of Laura Ingalls Wilder, the beloved author of the "Little House on the Prairie" books. Spanning nearly a century of epochal change, from the Indian Wars to the Dust Bowl, Wilder’s dramatic life provides a unique perspective on American history and the national mythology of self-reliance. 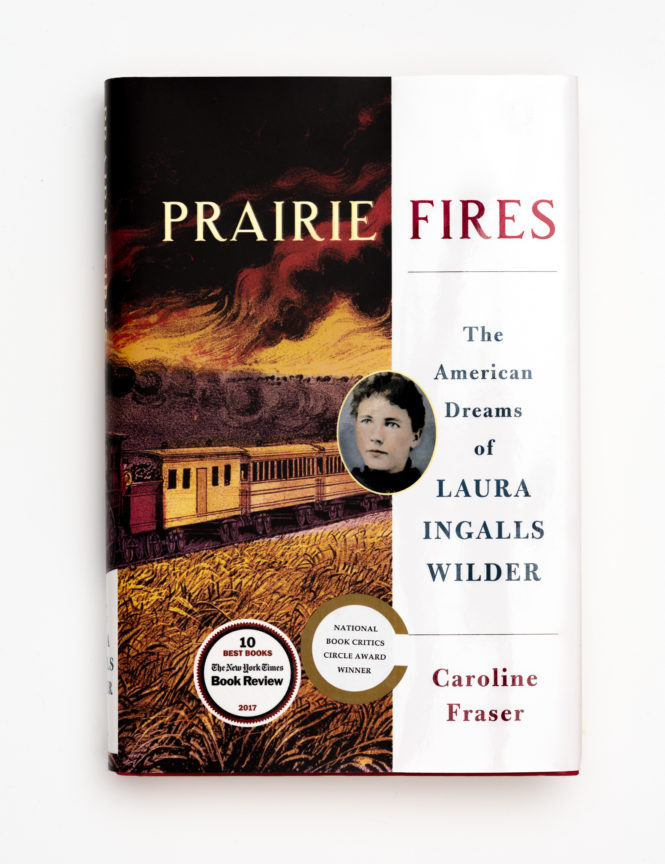 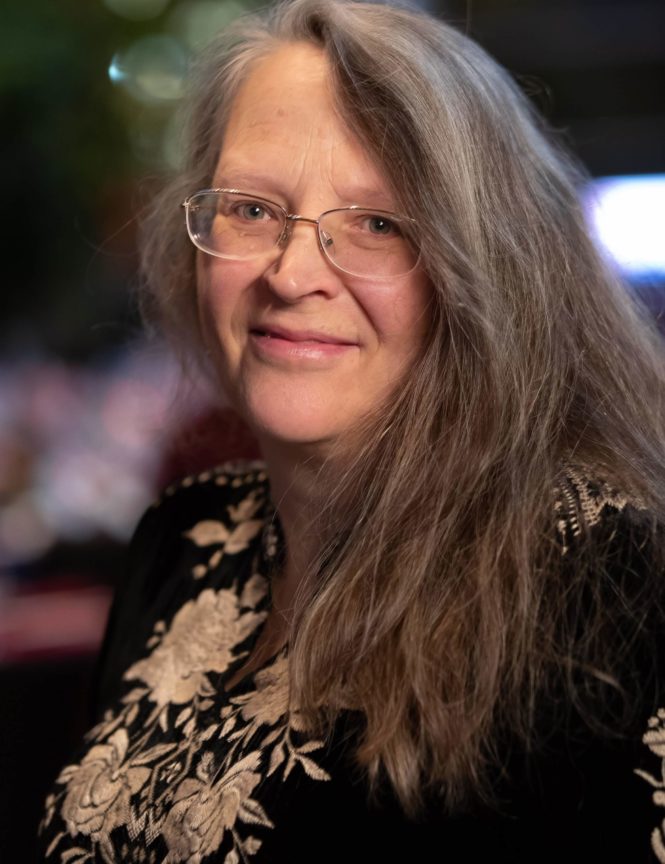 Sam White is associate professor of history at the Ohio State University and currently Norman Freehling Visiting Professor at the University of Michigan. He received his M.A. from the University of St. Andrews (Scotland) and Ph.D. from Columbia University.  He is co-founder and director of the Climate History Network and steering committee member of the PAGES working group Climate Reconstruction and Impacts from the Archives of Societies (CRIAS). His other publications include The Climate of Rebellion in the Early Modern Ottoman Empire (Cambridge University Press, 2011); The Palgrave Handbook of Climate History (Palgrave, 2018); and numerous chapters and articles on environmental history, Middle East history, and the history of science. He has received awards from the American Society for Environmental History, the Middle East Studies Association, the Agricultural History Society, and the Ohio Academy of History, among other organizations. His current research focuses on climate, disaster, and migration.

When Europeans first arrived in North America, they faced a cold new world. The average global temperature had dropped to lows unseen in millennia, and its effects were stark and unpredictable: blizzards and deep freezes, droughts and famines, and winters when even the Rio Grande froze. This period of climate change has come to be known as the Little Ice Age, and it played a decisive role in Europe’s encounter with the lands and peoples of North America. In A Cold Welcome, Sam White tells the story of this crucial period in world history, from Europe’s earliest expeditions in an unfamiliar landscape to the perilous first winters at Santa Fe, Quebec, and Jamestown. Weaving together evidence from climatology, archaeology, and the written historical record, White describes how the severity and volatility of the Little Ice Age climate threatened to freeze and starve out the Europeans’ precarious new settlements. Lacking basic provisions and wholly unprepared to fend for themselves under such harsh conditions, Europeans suffered life-threatening privation, and their desperation precipitated violent conflict with Native Americans.In the twenty-first century, as we confront an uncertain future from global warming, A Cold Welcome reminds us of the risks of a changing and unfamiliar climate. 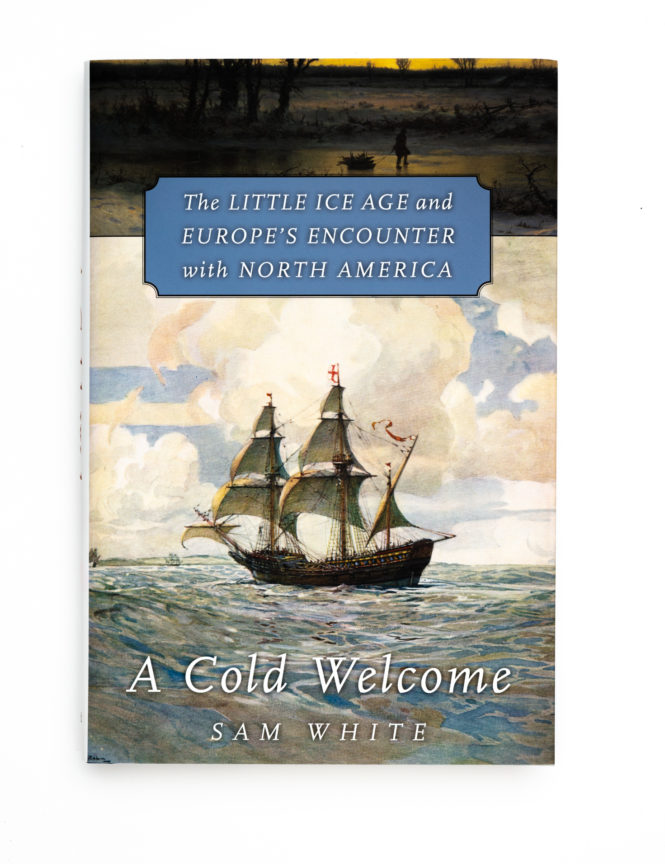 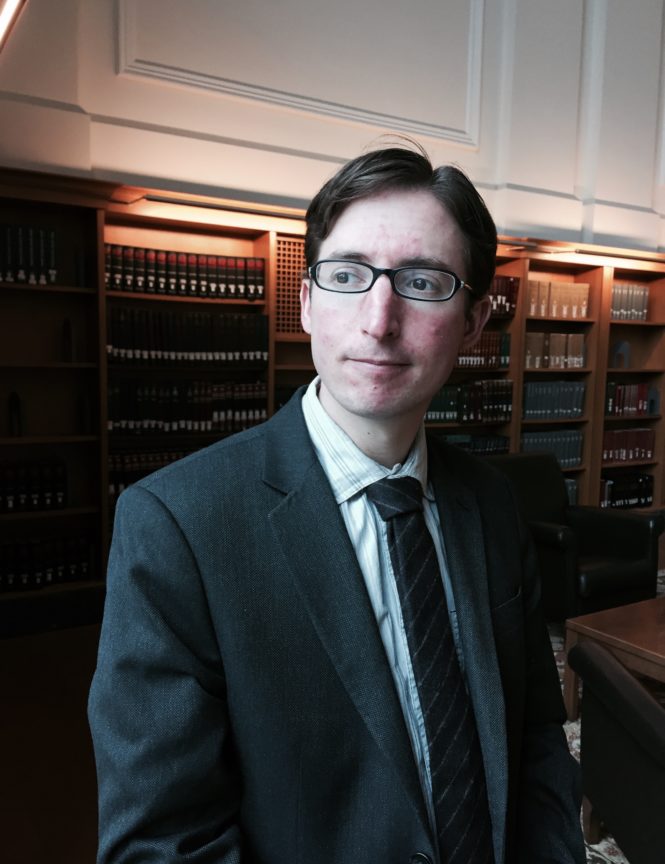