Julia Lovell is Professor of Modern China at Birkbeck College, University of London. Her two most recent books are The Great Wall and The Opium War (which won the 2012 Jan Michalski Prize). Her many translations of modern Chinese fiction into English include Lu Xun’s The Real Story of Ah Q, and other Tales of China (2009). She is currently completing a new translation of Journey to the West by Wu Cheng’en. She writes about China for several newspapers, including the Guardian, Financial Times, New York Times and Wall Street Journal.

For decades, the West has dismissed Maoism as an outdated historical and political phenomenon. Since the 1980s, China seems to have abandoned the utopian turmoil of Mao’s revolution in favour of authoritarian capitalism. But Mao and his ideas remain central to the People’s Republic and the legitimacy of its Communist government. With disagreements and conflicts between China and the West on the rise, the need to understand the political legacy of Mao is urgent and growing.

The power and appeal of Maoism have extended far beyond China. Maoism was a crucial motor of the Cold War: it shaped the course of the Vietnam War (and the international youth rebellions that conflict triggered) and brought to power the murderous Khmer Rouge in Cambodia; it aided, and sometimes handed victory to, anti-colonial resistance movements in Africa; it inspired terrorism in Germany and Italy, and wars and insurgencies in Peru, India and Nepal, some of which are still with us today – more than forty years after the death of Mao.

In this new history, Julia Lovell re-evaluates Maoism as both a Chinese and an international force, linking its evolution in China with its global legacy. It is a story that takes us from the tea plantations of north India to the sierras of the Andes, from Paris’s fifth arrondissement to the fields of Tanzania, from the rice paddies of Cambodia to the terraces of Brixton. 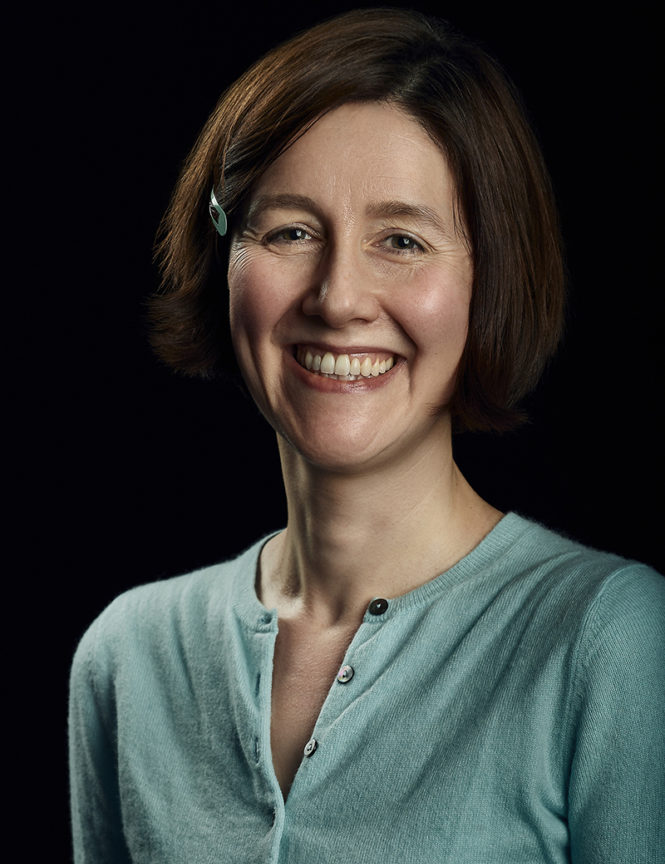 Mary Fulbrook - Reckonings:
Legacies of Nazi Persecution and the Quest for Justice

Mary Fulbrook is Professor of German History at UCL. She is the author of many books on German and European history, including the Fraenkel Prize- winning A Small Town near Auschwitz: Ordinary Nazis and the Holocaust. A Fellow of the British Academy, she is former Chair of the German History Society and was founding Joint Editor of its journal, German History. Among other commitments, she serves on the Academic Advisory Board of the Foundation for the former Concentration Camps at Buchenwald and Mittelbau-Dora. She is currently directing an AHRC- funded research project on ‘Compromised Identities? Reflections on Perpetration and Complicity under Nazism’.

A single word―”Auschwitz”―is often used to encapsulate the totality of persecution and suffering involved in what we call the Holocaust.

Yet a focus on a single concentration camp- however horrific, however massively catastrophic its scale - leaves an incomplete story, a truncated history. It cannot fully communicate the myriad ways in which individuals became tangled up on the side

of the perpetrators, and obscures the diversity of experiences among a wide range of victims as they struggled and died, or managed, against all odds, to survive. In the process, we also miss the continuing legacy of Nazi persecution across generations, and across continents.

Mary Fulbrook’s encompassing book expands our understanding, exploring the lives of individuals across a full spectrum of suffering and guilt, each one capturing one small part of the greater story. Reckonings seeks to explore the disjuncture between official myths about dealing with the past, on the one hand, and the extent to which the vast majority of Nazi perpetrators evaded justice, on the other. The Holocaust is not mere history, and the memorial landscape barely hints at the maelstrom of reverberations of the Nazi era at a personal level. 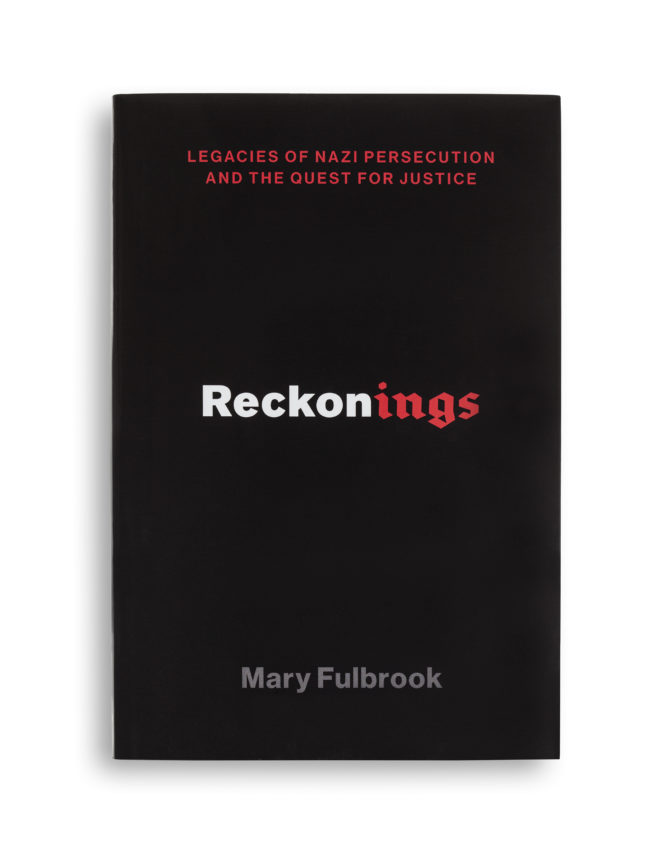 Jill Lepore - These Truths:
A History of the United States

Jill Lepore is the David Woods Kemper ’41 Professor of American History at Harvard University. She is also a staff writer at The New Yorker. A prize-winning professor, she teaches classes in evidence, historical methods, humanistic inquiry, and American history. Much of her scholarship explores absences and asymmetries in the historical record, with a particular emphasis on the history and technology of evidence. As a wide-ranging and prolific essayist, Lepore writes about American history, law, literature, and politics. She is the author of many award-winning books, including the bestselling These Truths: A History of the United States (2018). Her latest book is This America: The Case for the Nation (2019).

The American experiment rests on three ideas-”these truths”, Jefferson called them-political equality, natural rights and the sovereignty of the people. And it rests, too, “on a dedication to inquiry, fearless and unflinching”, writes Jill Lepore in a ground-breaking investigation into the American past that places truth at the centre of the nation’s history. Telling the story of America, beginning in 1492, These Truths asks whether the course of events has proven the nation’s founding truths or belied them. Finding meaning in contradiction, Lepore weaves American history into a tapestry of faith and hope, of peril and prosperity, of technological progress and moral anguish. This spellbinding chronicle offers an authoritative new history of a great, and greatly troubled, nation.