Gary Bass, a professor of politics and international affairs at Princeton University, is the author of The Blood Telegram: Nixon, Kissinger, and a Forgotten Genocide (Knopf);Freedom's Battle: The Origins of Humanitarian Intervention (Knopf); and Stay the Hand of Vengeance: The Politics of War Crimes Tribunals (Princeton).

The Blood Telegram was a Pulitzer Prize finalist in general nonfiction and won the Council on Foreign Relations' Arthur Ross Book Award, the Lionel Gelber Prize, the Asia Society's Bernard Schwartz Book Award, the Cundill Prize in Historical Literature, the Society for Historians of American Foreign Relations' Robert H. Ferrell Book Prize, and the Ramnath Goenka Award in India. It was also a New York Times and Washington Post notable book of the year, and a best book of the year in The Economist, Financial Times, The New Republic, and Kirkus Reviews. Freedom's Battle was a New York Times notable book of the year and a Washington Post best book of the year. Bass has written articles for International Security, Philosophy & Public Affairs, The Yale Journal of International Law, The Michigan Law Review, Daedalus, NOMOS, and other journals, as well as numerous book chapters in edited volumes. A former reporter for The Economist, Bass has written often for The New York Times, as well as writing for The New Yorker, The Washington Post, The Los Angeles Times, The New Republic, Foreign Affairs, Foreign Policy, and other publications. 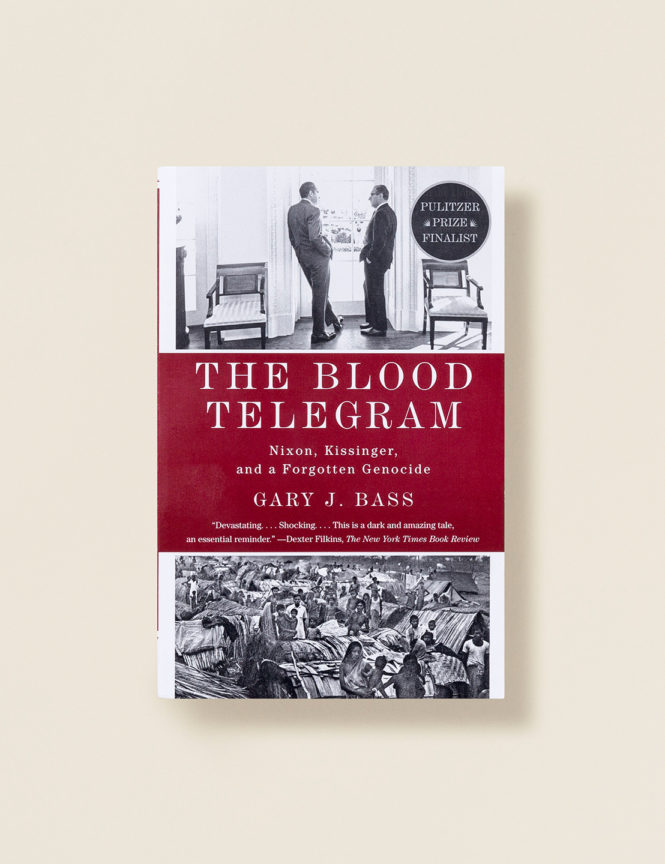 Richard Overy (b. 1947) was educated at Caius College, Cambridge. He taught at Cambridge from 1972 to 1979 at Queens' College and from 1976-79 as a University Assistant Lecturer. From 1980 to 2004 he taught at King's College, London where he was made professor of Modern History in 1994. He is a Fellow of the Royal Historical Society (1977), Fellow of the British Academy (2000) and Fellow of King's College (2003). In 2001 he was awarded the Samuel Elliot Morison Prize of the Society for Military History for his contribution to the history of warfare. In September 2004 he took up appointment as Professor of History at the University of Exeter.

The use of massive fleets of bombers to kill and terrorize civilians was an aspect of the Second World War which continues to challenge the idea that Allies specifically fought a 'moral' war. For Britain, bombing became perhaps its principal contribution to the fighting as, night after night, exceptionally brave men flew over occupied Europe destroying its cities. The Bombing War radically overhauls our understanding of the War. It is the first book to examine seriously not just the most well-known parts of the campaign, but the significance of bombing on many other fronts - the German use of bombers on the Eastern Front for example (as well as much newly discovered material on the more familiar 'Blitz' on Britain), or the Allied campaigns against Italian cities. The result is the author's masterpiece - a rich, gripping, picture of the Second World War and the terrible military, technological and ethical issues that relentlessly drove all its participants into an abyss. 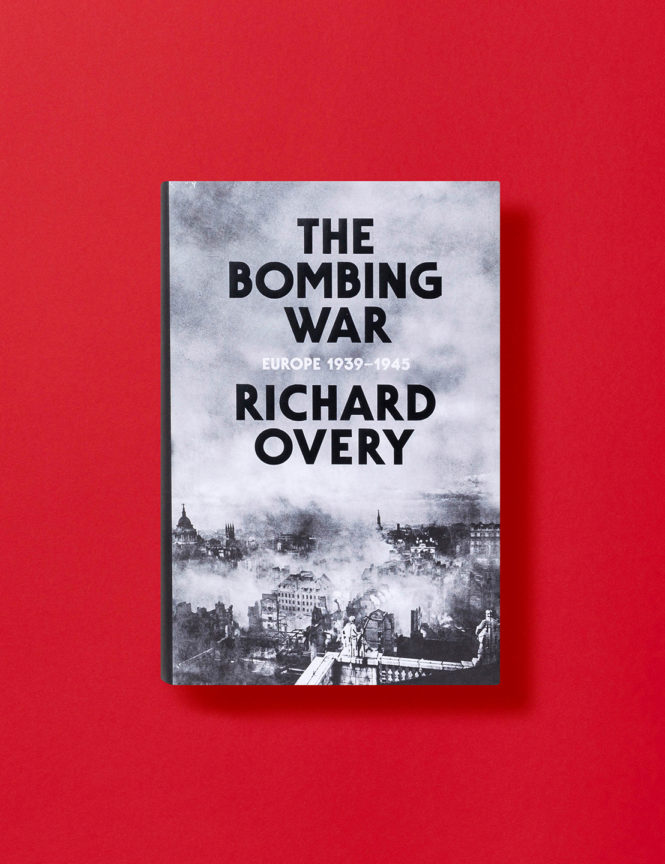 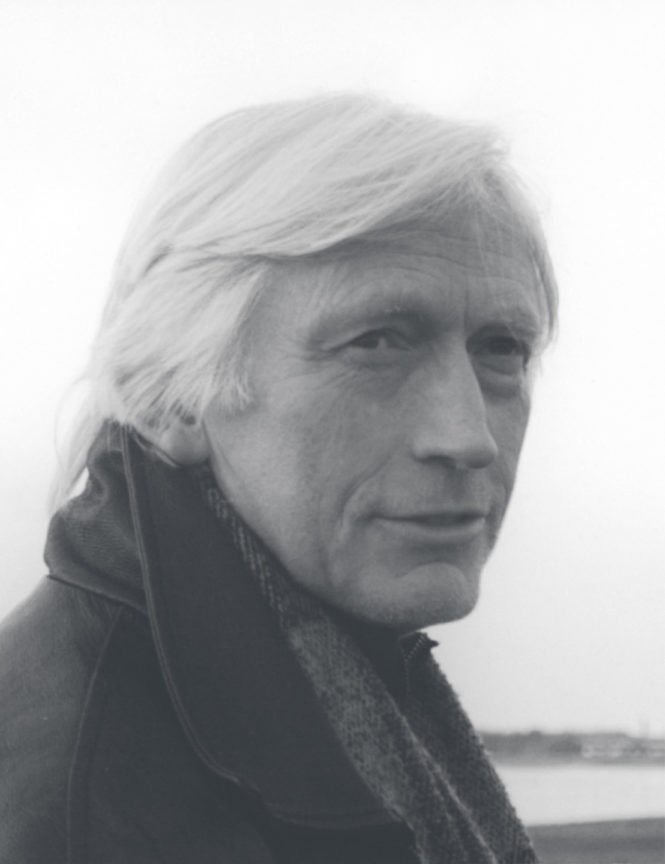 David Van Reybrouck - Congo: The Epic History Of A People

David Van Reybrouck is a Belgian author of several books, including Congo: The Epic History of a People. His latest book is Against Elections. The Case for Democracy (The Bodley Head, 2016). He studied archeology and philosophy at the universities of Leuven and Cambridge and graduated in Leiden. David Van Reybrouck writes poetry and is the founder of the Brussels Poetry Collective. Since 2011 he has been president of the writers association PEN Flanders. In the same year he lit the fuse on the G1000 project, the platform for democratic innovation aimed more citizen participation in the democratic process.

From the beginnings of the slave trade through colonization, the struggle for independence, Mobutu's brutal three decades of rule, and the civil war that has raged from 1996 to the present day, Congo: The Epic History of a People traces the history of one of the most devastated nations in the world. Esteemed scholar David Van Reybrouck balances hundreds of interviews with a diverse range of Congolese with meticulous historical research to construct a multidimensional portrait of a nation and its people. Van Reybrouck takes us through several hundred years of history, bringing some of the most dramatic episodes in Congolese history. Here are the people and events that have impinged the Congo's development—from the slave trade to the ivory and rubber booms; from the arrival of Henry Morton Stanley to the tragic regime of King Leopold II; from global indignation to Belgian colonialism; from the struggle for independence to Mobutu's brutal rule; and from the world famous Rumble in the Jungle to the civil war over natural resources. 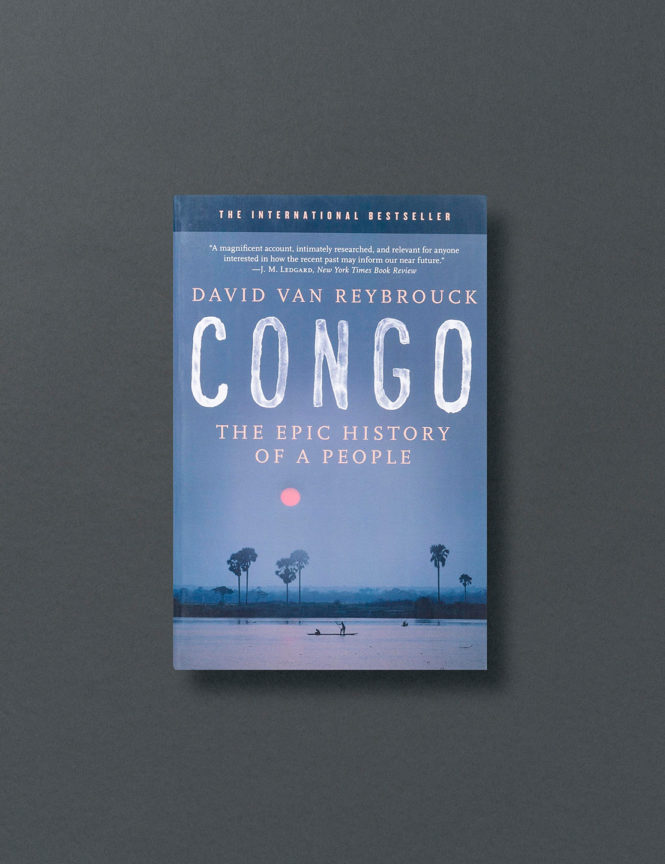 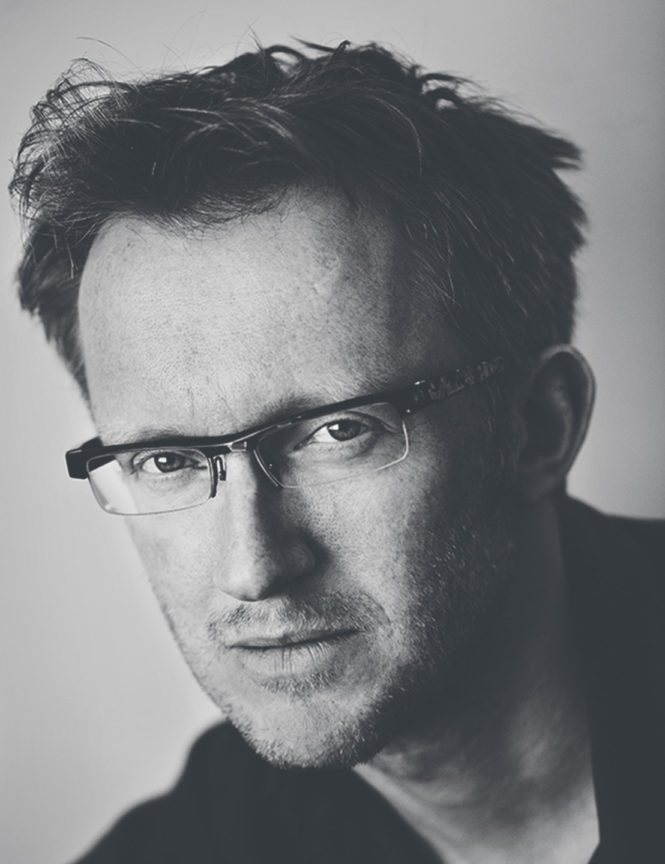