J.R. McNeill, University Professor at Georgetown University, has authored or edited more than 20 books, including Something New Under the Sun, listed by the London Times among the 10 best science books ever written (despite being a history book); and Mosquito Empires, which won the Beveridge Prize from the American Historical Association; and most recently The Webs of Humankind. He has served as president of both the American Society for Environmental History and the American Historical Association, and is an elected member of both the American Academy of Arts and Sciences and the Academia Europaea. In 2018 he received the Heineken Award for History from the Royal Netherlands Academy of Arts and Sciences. 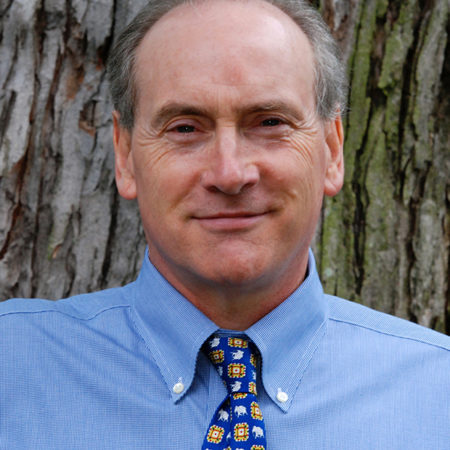 Misha Glenny is the Rector of the Institute for Human Sciences in Vienna. An award-winning former BBC Central Europe Correspondent, he covered the revolutions in Eastern Europe and the wars in the former Yugoslavia. He is the author of several best-selling books, including The Balkans: Nationalism, War and the Great Powers, 1804-2012 and McMafia: Journey through the Global Underworld. The latter became an Emmy winning TV Drama for the BBC and AMC on which Misha was Exec Producer. Two of his other books are currently in development or production. Misha has taught as a visiting professor at the LSE, Columbia University and University College London. He is a regular contributor to the New York Times, the Financial Times, the Süddeutsche Zeitung and many others. 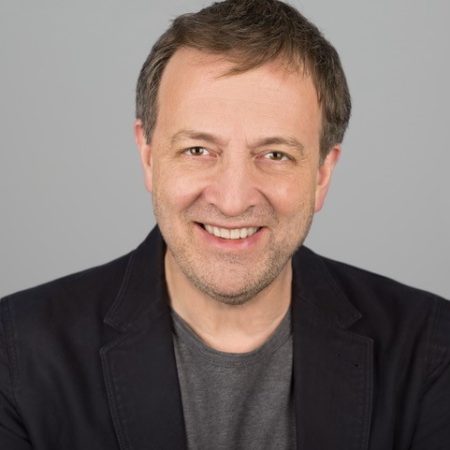 Martha S. Jones is the Society of Black Alumni Presidential Professor, Professor of History, and a Professor at the SNF Agora Institute at The Johns Hopkins University. She is a legal and cultural historian whose work examines how Black Americans have shaped the story of American democracy. Her work includes four books. Vanguard: How Black Women Broke Barriers, Won the Vote, and Insisted on Equality for All (2020), was winner of the 2021 Los Angeles Times Book Prize for History, and a 2021 Cundill History Prize shortlist selection, and named a best book for 2020 by Time and others. She is a public historian, writing for broader audiences at publications including the New York Times and Washington Post. She is an exhibition curator for “Reframing the Color Line” and “Proclaiming Emancipation” at the William L. Clements Library, and an expert consultant for museum, film and video productions including the Smithsonian’s National Portrait Gallery, and Netflix. She holds a Ph.D. in history from Columbia University and a J.D. from the CUNY School of Law which bestowed upon her the degree of Doctor of Laws honoris causa in 2019. Prior to her academic career, she was a public interest litigator in New York City, recognized for her work as a Charles H. Revson Fellow on the Future of the City of New York at Columbia University. She lives in Baltimore, Maryland, and Paris, France, with her husband, historian Jean Hébrard. 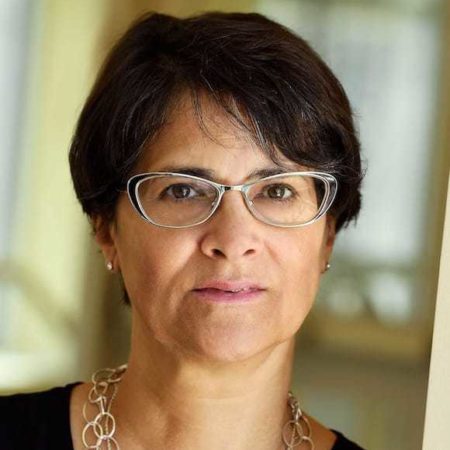 Yasmin Khan is a writer and historian, Associate Professor of British History at the University of Oxford and author of the history books, The Great Partition, and The Raj at War and the debut novel Edgware Road. Her historical work has won the Gladstone Prize and the Karachi Literature Festival Prize, and has been listed for the Orwell prize and the TATA live prize. She has written for the Guardian, BBC History Magazine, Times Literary Supplement, Observer, Prospect, and has broadcast widely on British television and radio. She can trace her family tree to Ireland, England, Pakistan and Argentina; she was born in London and lives in Oxfordshire with her family. 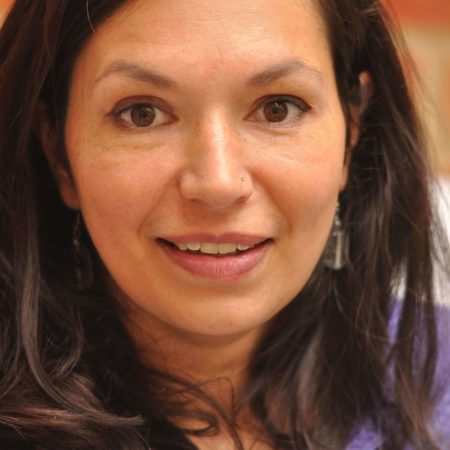 Kenda Mutongi is Professor of History at MIT. She teaches a wide range of courses in African history, world history, and gender history. She is the author of two award-winning books: Matatu: A History of Popular Transportation in Nairobi (Chicago UP, 2017) and Worries of the Heart: Widows, Family, and Community in Kenya (Chicago UP, 2007). She has also published several articles in the major African studies journals. She has been an MLK Visiting Professor of History at MIT, a member of the Institute for Advanced Study in Princeton, and a fellow at the Radcliffe Institute for Advanced Study at Harvard and at the Netherlands Institute for Advanced Study in Amsterdam. She has also received grants from the NEH, the Rockefeller Foundation, the Social Science Research Council, and the Woodrow Wilson National Fellowship Foundation. She serves on the editorial boards of several journals and book series in African Studies. Before moving to MIT in 2019, Mutongi taught at Williams College for over 22 years, where she served as chair of the Africana Studies and the Africa/ Middle Eastern Studies Programs. She was was born and raised in rural western Kenya and received her BA from Coe College and her Ph.D. from the University of Virginia. 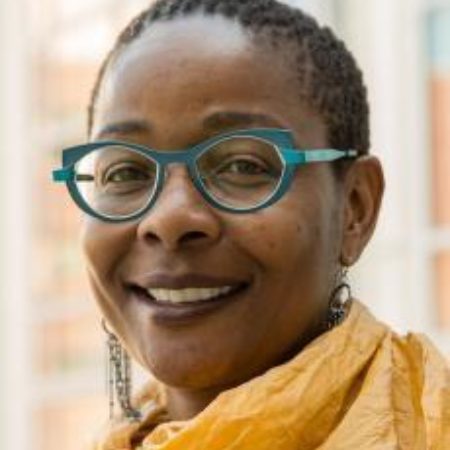