Althia Raj is The Huffington Post Canada's Ottawa Bureau Chief.  Based in Ottawa, Althia was previously a national political reporter for Postmedia News.  She has covered Parliament Hill on and off since 2006, writing for QMI Agency and producing for CTV national bureau and for CBC Radio's The House. She is a frequent contributor to CBC The National's At Issue panel, CTV's Power Play with Don Martin and CPAC's The Week with Mark Sutcliffe. She can also be heard on CBC radio from coast to coast discussing the federal political scene.

In 2013, Althia wrote "Contender," an e-book about Liberal leadership candidate Justin Trudeau which earned critics approval and made headlines across the country. "Contender" was a bestseller reaching the top of Apple's Bookstore chart in its category.

Althia is a McGill graduate. She served several terms as student representative of the McGill Institute for the Study of Canada and for the Association of Canadian Studies. She was chosen as the McGill CBC radio Peter Gzowski intern (2004) and also served as a Parliamentary Intern (2004-2005). She interned at Canada's Permanent Mission to the United Nations in New York City (2007) before returning to Ottawa to work for CTV. 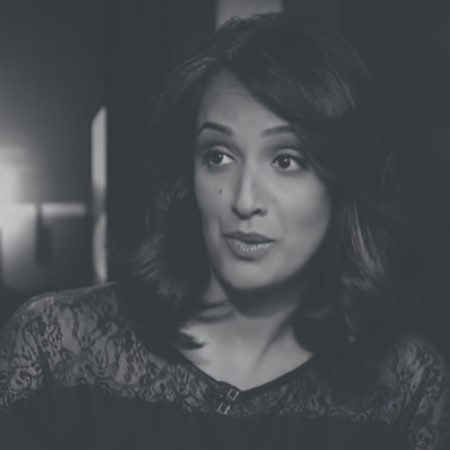 David Frum is a senior editor for The Atlantic and the author of eight books, including a history of the 1970s: “HOW WE GOT HERE.” He served as speechwriter and special assistant to President George W. Bush in 2001-2002. 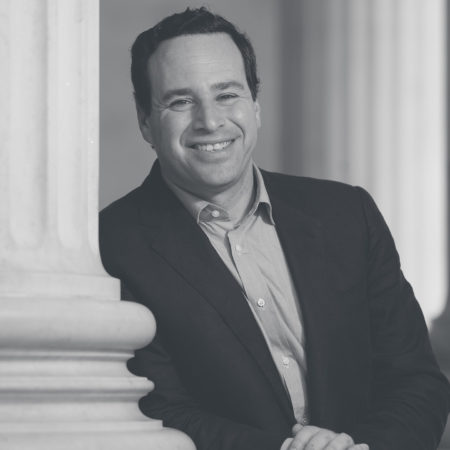 Marla Miller's primary research interest is U.S. women's work before industrialization. Her book The Needle's Eye: Women and Work in the Age of Revolution appeared from the University of Massachusetts Press in August 2006, and won the Costume Society of America's Millia Davenport Publication Award for the best book in the field for that year. In 2009 she published an edited collection Cultivating a Past: Essays in the History of Hadley, Massachusetts, also with the University of Massachusetts Press. Her most recent book, Betsy Ross and the Making of America (Holt, 2010)--a scholarly biography of that much-misunderstood early American craftswoman--was a finalist for the Cundill Prize in History at McGill University, and was named to the Washington Post's "Best of 2010" list. She is presently completing work on a microhistory of women, work and landscape in Federal Massachusetts, and a short biography of Massachusetts gownmaker Rebecca Dickinson. As Director of the History Department's Public History program, Marla also teaches courses in Public History, American Material Culture, Museum and Historic Site Interpretation, and Writing History for Popular Audiences; she also serves as editor of the UMass Press series "Public History in Historical Perspective."  She continues to consult with a wide variety of museums and historic sites. In 2012, she and three co-authors released Imperiled Promise: The State of History in the National Park Service, a multi-year study funded by the NPS Chief Historian's office and hosted by the Organization of American Historians. In 2013, Imperiled Promise won the National Council on Public History prize for Excellence in Consulting. 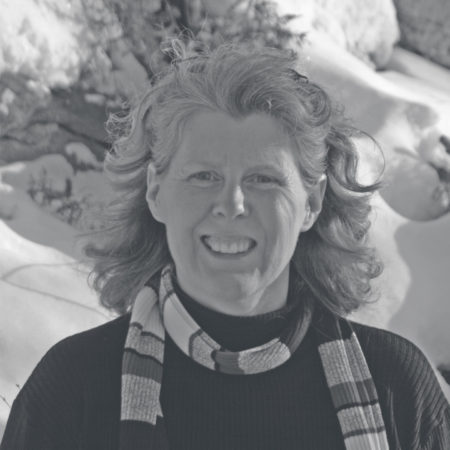 Professor Schwartz, who received his Ph.D. from Columbia in 1968, specializes in the History of colonial Latin America, especially Brazil and on the history of Early Modern expansion. Among his books are Sovereignty and Society in Colonial Brazil (1973), Early Latin America (1983), Sugar Plantations in the Formation of Brazilian Society (1985), Slaves, Peasants, and Rebels (1992), as editor, A Governor and His Image in Baroque Brazil (1979), Implicit Understandings (1994), Victors And Vanquished: Spanish and Nahua Views of the Conquest of Mexico (2000), Cambridge History Of Native Peoples Of The Americas. South America (1999), and All Can Be Saved: Religious Tolerance and Salvation in the Iberian Atlantic World (2008) – for which he was awarded the first Cundill Prize in History. He is presently working on several projects: a history of independence of Portugal and the crisis of the Iberian Atlantic, 1620-1670; and a social history of Caribbean hurricanes. 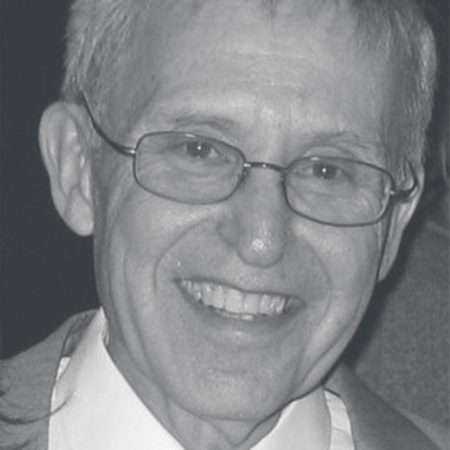 Professor Tom Symons is a teacher and writer in the field of Canadian Studies and public policy. He has written extensively on intellectual, cultural, and historical issues, and on international academic and cultural relations. He is the Founding President of Trent University, serving as its President and Vice-Chancellor from 1961 to 1972, and since that time as Vanier Professor and Vanier Professor Emeritus. He was appointed to the Board of Directors of the Ontario Heritage Trust in 2006, and became Chairman in 2010. Professor Symons served as Chairman of the Commission on Canadian Studies from 1972 to 1984 at the request of the Association of Universities and Colleges of Canada (AUCC), and as Chairman of the Commission on Commonwealth Studies from 1995-1996 at the request of the Commonwealth Secretary General. He was Chairman of the Historic Sites and Monuments Board of Canada for the decade from 1986 to 1996, and Chair of the Canadian Polar Research Commission in 1988. He is a Member of Council of the Historica Foundation, a Member of the Council of Advisors of the Heritage Canada Foundation, and a Governor of the Fathers of Confederation Buildings Trust in Charlottetown. Professor Symons is Honorary President of the Peterborough Historical Society, Past Chair of the Council of the Canadian Canoe Museum, Founding Chair of the Canadian Association in Support of the Native Peoples, Chair Emeritus of the Peterborough Lakefield Police Services Board, and served on the Panel appointed by the Canadian Government to report on the Future of the Trent-Severn Waterway, 2007-2008. He has also served as Chair of the National Library Advisory Board, Chair of the National Statistics Council, Vice-Chair of the National Capital Planning Committee, Chair of the Ontario Human Rights Commission, Chairman of the 500 plus-member Association of Universities of the Commonwealth, and Chair of the International Board of United World Colleges. Professor Symons became an Officer of the Order of Canada in 1976 and a Companion of the Order of Canada in 1997. He was appointed a member of the Order of Ontario in 2002. In 2012, Professor Symons was awarded the Queen Elizabeth II Diamond Jubilee Medal, and received a Knighthood from the Vatican in the Order of Saint Sylvester.