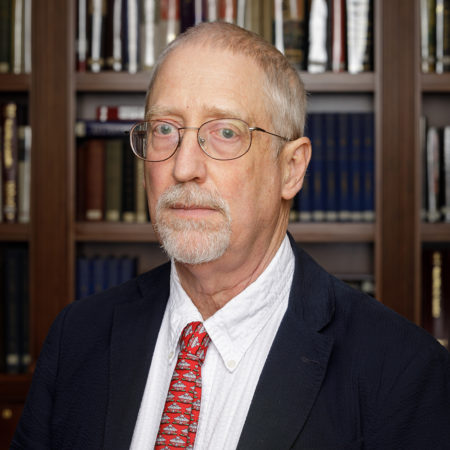 Adjunct Research Professor in the Department of History, Carleton University

Charlotte Gray is one of Canada’s best-known writers, and author of ten acclaimed books of history and literary non-fiction. Born in Sheffield, England, and a graduate of Oxford University and the London School of Economics, Charlotte began her writing career in England as a magazine editor and newspaper columnist. After moving to Canada in 1979, she worked as a political commentator, book reviewer and magazine columnist before she turned to biography and popular history. Charlotte’s most recent award-winning book is The Promise of Canada: People and Ideas That Have Shaped Our Country. Charlotte appears regularly on radio and television as a political and cultural commentator. In 2004 she was the advocate for Sir John A. Macdonald, Canada’s first prime minister, for the CBC series: The Greatest Canadian. Charlotte is the 2003 Recipient of the Pierre Berton Award for distinguished achievement in popularizing Canadian history, and is the former chair of the board of Canada’s National History Society. The recipient of five honorary doctorates, she is Adjunct Research Professor in the Department of History at Carleton University, a member of the Order of Canada and a Fellow of the Royal Society of Canada. 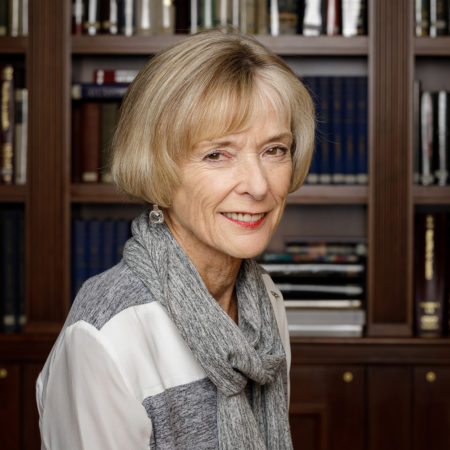 Robert Gerwarth is Professor of Modern History at University College Dublin and Director of the UCD Centre for War Studies. After studying history and political science in Berlin, he completed his DPhil at Oxford University. Gerwarth has also held research fellowships or visiting professorships at Harvard University, the Institute for Advanced Study in Princeton, and Sciences Po Paris. In 2013-14 he was an Alexander von Humboldt Senior Research Fellow in Marburg and a Fernand Braudel Fellow at the European University Institute. For his work on political violence in the twentieth century, he has received major research grants from the European Research Council (ERC), the Guggenheim Foundation, the Irish Research Council (IRC), and the Gerda-Henkel Foundation. Gerwarth is the author of award-winning monograph The Bismarck Myth (2005) and a critically acclaimed biography of Reinhard Heydrich (2011). His third monograph, The Vanquished: Why the First World War Failed to End was published in 2016 and won several prizes. His work has been translated into some thirty languages. 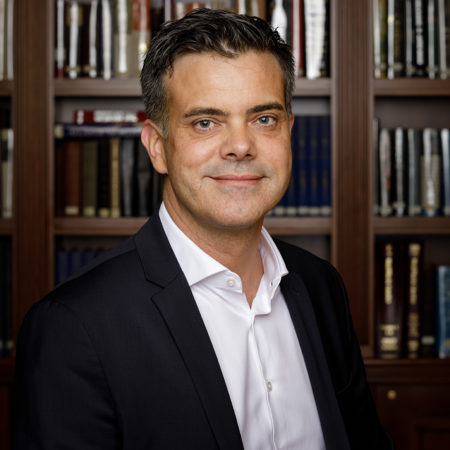 Jane Kamensky is Jonathan Trumbull Professor of American History at Harvard University and the Pforzheimer Foundation Director of the Arthur and Elizabeth Schlesinger Library on the History of Women in America at the Radcliffe Institute for Advanced Study. Her most recent book, A Revolution in Color: The World of John Singleton Copley (2016), won the New-York Historical Society’s Barbara and David Zalaznick Book Prize in American History, the Massachusetts Book Prize in Nonfiction, the James Bradford Biography Prize of the Society for Historians of the Early American Republic, and the Annibel Jenkins Biography Prize of the American Society for Eighteenth-Century Studies; and was a finalist for several other national prizes. Her previous books include The Exchange Artist: A Tale of High-Flying Speculation and America’s First Banking Collapse (2008); and the novel Blindspot (2008), jointly written with Jill Lepore. With Edward G. Gray, she is coeditor of the Oxford Handbook of the American Revolution (2013). She is currently working on a history of the sexual revolution as revealed by the biography of feminist sex radical Candida Royalle. Candida Royalle and the Sexual Revolution: A History from Below, will be published by W.W. Norton. 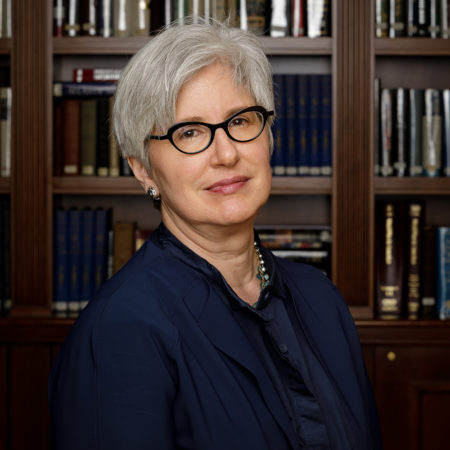 Rana Mitter is Director of the University China Centre at the University of Oxford, where he is Professor of the History and Politics of Modern China. He is the author of several books, the most recent of which is Forgotten Ally: China’s World War II, which won the 2014 RUSI/Duke of Westminster’s Medal for Military Literature, was named as a 2013 Book of the Year in the Financial Times and the Economist and was named a 2014 Choice Outstanding Academic Title. Previous books include Modern China: A Very Short Introduction (Oxford University Press, 2008, new edition 2016), which has been translated into seven languages; and A Bitter Revolution: China’s struggle with the modern world (Oxford University Press, 2004). He was elected a Fellow of the British Academy in 2015. He is a regular presenter of the arts and ideas programme Free Thinking on BBC Radio 3 in the UK and columnist for the South China Morning Post. 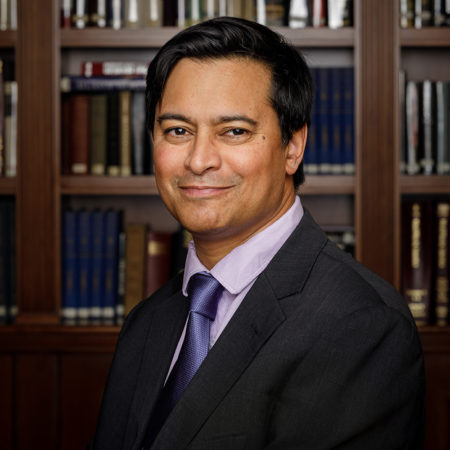