Born in Canada, educated at the University of Toronto and Harvard, Michael Ignatieff (Chair) is a university professor, writer and former politician. His major publications are The Needs of Strangers (1984), Scar Tissue (1992), Isaiah Berlin (1998), The Rights Revolution (2000), Human Rights as Politics and Idolatry (2001), The Lesser Evil: Political Ethics in an Age of Terror (2004), Fire and Ashes: Success and Failure in Politics (2013), and The Ordinary Virtues: Moral Order in a Divided World (2017). Between 2006 and 2011, he served as an MP in the Parliament of Canada and then as Leader of the Liberal Party of Canada and Leader of the Official Opposition. He is a member of the Queen’s Privy Council for Canada and holds thirteen honorary degrees. Between 2012 and 2015 he served as Centennial Chair at the Carnegie Council for Ethics in International Affairs in New York. Between 2014 and 2016 he was Edward R. Murrow Chair of Press, Politics and Public Policy at the Harvard Kennedy School. He is currently the Rector and President of Central European University. 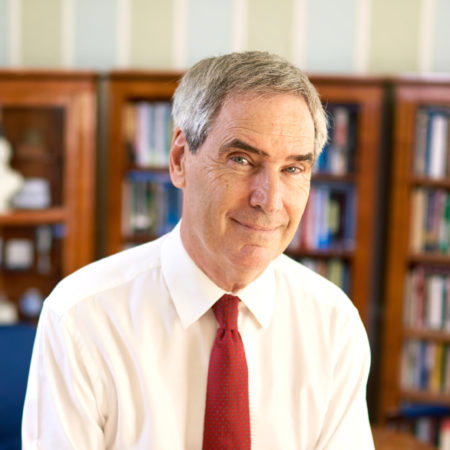 Eric Foner, DeWitt Clinton Professor Emeritus of History at Columbia University, is one of the most prominent historians in the United States. He is the author or editor of over twenty books. His publications have concentrated on the intersections of intellectual, political and social history and the history of American race relations. Reconstruction, 1863-1877: America’s Unfinished Revolution (1988), winner of the Bancroft Prize and Los Angeles Times book prize, alongside other awards, is regarded as the standard work on the era. The Fiery Trial: Abraham Lincoln and American Slavery (2010), was awarded the Bancroft Prize, Pulitzer Prize for History, and the Lincoln Prize. As co-curator of two award-winning historical exhibitions, and through frequent appearances in newspapers and magazines and on radio and television, he has also endeavored to bring historical knowledge to a broad public outside the university. His latest book, The Second Founding: How the Civil War and Reconstruction Remade the Constitution, was published in September 2019. 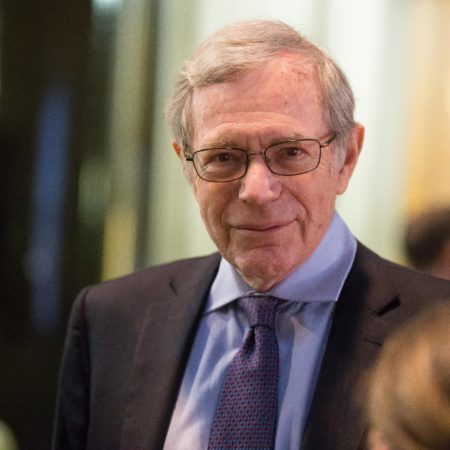 Professor of Modern Chinese Studies in the Faculty of Oriental Studies, University of Oxford

Henrietta Harrison is Professor of Modern Chinese Studies in the Faculty of Oriental Studies at the University of Oxford and Stanley Ho Tutorial Fellow in Chinese History at Pembroke College. She is a Fellow of the British Academy. Before coming to Oxford she taught in the Department of East Asian Studies at the University of Leeds, and in the Department of History at Harvard University. Her books include The Perils of Interpreting: The Extraordinary Lives of Two Translators between Qing China and the British Empire (Princeton University Press, forthcoming), The Man Awakened from Dreams: One Man’s Life in a North China Village 1857-1942 (Stanford University Press, 2005) and The Missionary’s Curse and Other Tales from a Chinese Catholic Village (University of California Press, 2013). 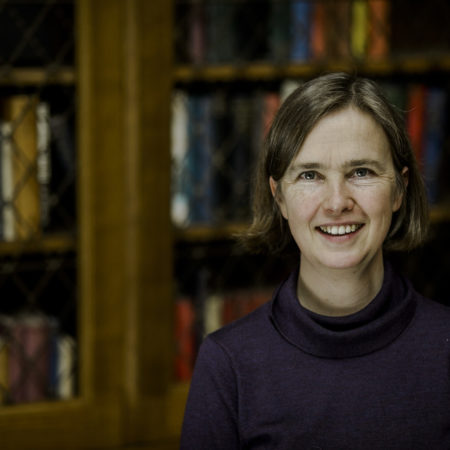 Sunil Khilnani is Professor of History and Politics at Ashoka University, Sonipat, India. Prior to that, he was Avantha Professor and founding Director of the India Institute at King’s College London. Born in New Delhi, he grew up in India, Africa and Europe, and studied at Cambridge University. His previous academic positions include: Starr Foundation Professor and Director of South Asia Studies, Johns Hopkins University (School of Advanced International Studies, Washington D.C.); Professor of Politics, Birkbeck College, University of London; he has also been a Visiting Professor at Seikei University, Tokyo, and at Princeton University. He has been a Research Fellow of Christ’s College, Cambridge; a Leverhulme Fellow; and has held Fellowships at the Woodrow Wilson International Center for Scholars, Washington DC; the Institute for Advanced Study, Berlin; the American Academy in Berlin; most recently, he was a Presidential Scholar at the Getty Center in Los Angeles. His publications include: Arguing Revolution: The Intellectual Left in Postwar France (1993); The Idea of India (20th anniversary edition: 2017); Civil Society: History and Possibilities (2000); NonAlignment 2.0: a Foreign Policy for India in the 21st Century (2013); Comparative Constitutionalism in South Asia (2013). His most recent book is Incarnations: A History of India in Fifty Lives (2016), which accompanies his 50-part podcast and radio series broadcast on BBC Radio 4 and the World Service in 2015-16. He is a frequent contributor to the Indian and international media. 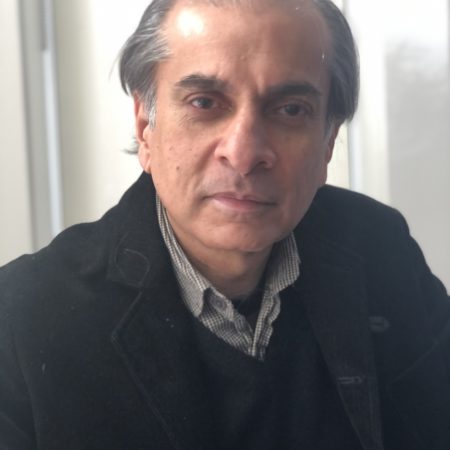 Professor of History in the department of Social and Cultural Analysis, New York University

Jennifer L. Morgan is Professor of History in the department of Social and Cultural Analysis at New York University where she also serves as Chair. She is the author of Laboring Women: Gender and Reproduction in the Making of New World Slavery (University of Pennsylvania Press, 2004) and the co-editor of Connexions: Histories of Race and Sex in America (University of Illinois Press, 2016). Her research examines the intersections of gender and race in the Black Atlantic world. Her newest work, Reckoning with Slavery: Gender, Kinship and Capitalism in the Early Black Atlantic, considers colonial numeracy, racism, and the rise of the trans-Atlantic Slave Trade in the seventeenth-century English Atlantic world and is forthcoming in Spring, 2021 with Duke University Press. In addition to her archival work as an historian, Morgan has published a range of essays on race, gender, and the process of “doing history,” most notably “Experiencing Black Feminism” in Deborah Gray White’s edited volume Telling Histories: Black Women Historians in the Ivory Tower (2007). Morgan serves as the Council Chair for the Omohundro Institute for Early American History and Culture. She is the past-Vice President of the Berkshire Conference of Women Historians and is a lifetime member of the Association of Black Women Historians. She lives in New York City. 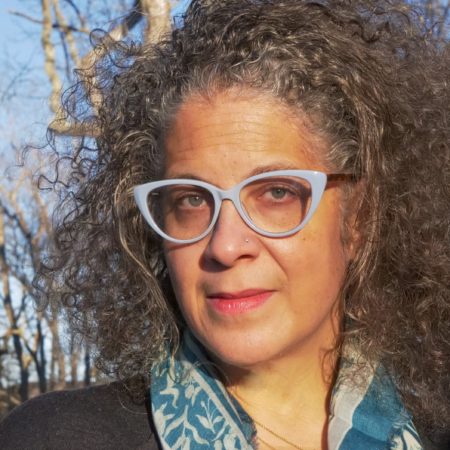