Charles R. Kesler is a senior fellow of the Claremont Institute, editor of the Claremont Review of Books, and professor of government at Claremont McKenna College. Dr. Kesler also teaches in the Claremont Institute’s Publius Fellows Program and Lincoln Fellows Program. He received his A.B. in Social Studies (1978) and his A.M. and Ph.D. in Government (1985) from Harvard University. From 1989 to 2008, Dr. Kesler was director of CMC’s Henry Salvatori Center for the Study of Individual Freedom in the Modern World. Dr. Kesler is editor of Saving the Revolution: The Federalist Papers and the American Founding (Free Press, 1987), and co-editor, with William F. Buckley, Jr., of Keeping the Tablets: Modern American Conservative Thought (HarperCollins, 1988). He has written extensively on American constitutionalism and political thought, and his edition of The Federalist Papers (Signet Classics, 2003) is the best-selling edition in the country. Dr. Kesler contributes regularly to the opinion pages of The Wall Street Journal and the Los Angeles Times. His articles on contemporary politics have also appeared in The Washington Times, Policy Review, National Review, and The Weekly Standard, among other journals.

Geo. Garvin Brown IV is Executive Vice President of Brown-Forman Corporation. He provides executive leadership and planning on strategic and operational matters related to the Board of Directors and the Brown family, which controls a majority of the company’s voting shares of stock. Also, Brown serves as Presiding Chair of the Board of Directors and Co-Chair of the Brown-Forman/Brown Family Shareholders Committee. Brown is a graduate of McGill University, with master’s degrees from the University of British Colombia (in political science) and London Business School (MBA). 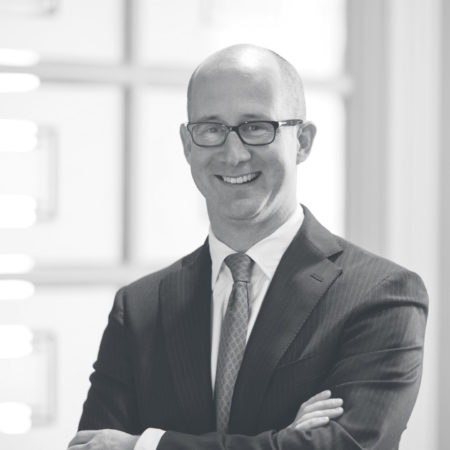 Jeffrey Simpson, The Globe and Mail’s national affairs columnist, has won all three of Canada’s leading literary prizes (Governor-General’s Award, National Magazine Award and National Newspaper Award). He also won the Hyman Solomon Award for excellence in public policy journalism. Mr. Simpson has published eight books – amongst them, Struggling for a Canadian Vision; Star-Spangled Canadians; and his latest book, with Mark Jaccard and Nic Rivers, is entitled Hot Air: Meeting Canada’s Climate Change Challenge. He has written articles for Saturday Night, The Report on Business Magazine, The Journal of Canadian Studies and The Queen’s Quarterly. Mr. Simpson has taught as an adjunct professor at the Queen’s Institute of Policy Studies and the University of Ottawa Law School. He is now senior fellow at the University of Ottawa’s Graduate School of Public and International Affairs.

Vanessa R. Schwartz is Professor of History, Art History and Film and directed the Visual Studies Graduate Certificate, from 2006-2009. An historian on modern visual culture, she was trained in Modern European History with a concentration on France and urban culture at Princeton (Phi Beta Kappa, 1986) and UC Berkeley where she received her Phd in 1993. The author of It’s So French! Hollywood, Paris and the Making of Cosmopolitan Film Culture (University of Chicago, 2007) and Spectacular Realities: Early Mass Culture in fin-de-siècle Paris (University of California, 1998), she is now working the history of “the jet age” and is writing, for Oxford University Press, “A Very Short Introduction to Modern France.” She has also co-edited two volumes, Cinema and the Invention of Modern Life (California, 1995) and The Nineteenth Century Visual Culture Reader (Routledge, 2004). She co-edited a special issue of Urban History (Cambridge, 2006) with her colleague, Phil Ethington, called “Urban Icons” which includes a multi-media companion. 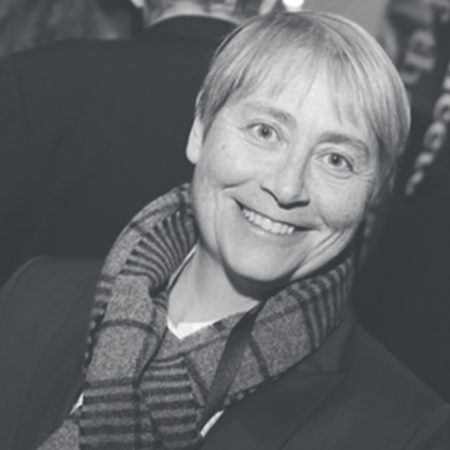