Mark Gilbert (Chair) is Professor of History and International Studies at the Bologna campus of the School of Advanced International Studies (SAIS) of the Johns Hopkins University. Educated at the University of Durham and the University of Wales (PhD 1990), Gilbert previously taught at Dickinson College, the University of Bath, and the University of Trento. Gilbert is primarily a scholar of contemporary European, Italian and British political history. His most recent book, co-authored with P.M.H. Bell, is The World since 1945 (Bloomsbury, 2016). A substantial English-language edition of this book will shortly appear in China. Gilbert is associate editor of the Journal of Modern Italian Studies. He is a frequent commentator on Italian and European politics in leading policy journals in both Europe and the United States.

Carol Berkin received her B.A. from Barnard College and her PhD from Columbia University where her dissertation received the Bancroft Award in 1972. She has written extensively on women’s history and on the American Revolution, the creation of the Constitution, and the politics of the early Republic, including her most recent book, A Sovereign People: The Crises of the 1790s and the Birth of American Nationalism. She has appeared in over a dozen documentaries on colonial, revolutionary, and civil war history, given lectures on her specialties at major universities in the United States and England, and serves on the Scholars Board of the New-York Historical Society’s Center for the Study of American women and the Board of the New York Academy of History. 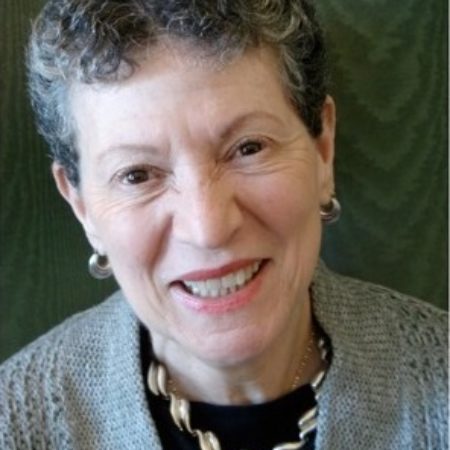 Professor of History and of African and African American Studies, Harvard University

Caroline Elkins is Professor of History and of African and African-American Studies at Harvard University, Visiting Professor at Harvard Business School, Affiliated Professor at Harvard Law School, and the Founding Director of Harvard’s Center for African Studies. Her research centers on empire and violence with a particular focus on Africa and various regions of the former British Empire including the Middle East. Her first book, Imperial Reckoning: The Untold Story of Britain’s Gulag in Kenya, was awarded the Pulitzer Prize for General Nonfiction in 2006. It has won several other awards and was one of The Economist ’s Best Books of 2005. Elkins and her work have been profiled in newspapers, magazines, television and radio programmes around the world. She has been a contributor to the New York Times Book Review, The Guardian, The Wall Street Journal, The Atlantic Monthly, The Washington Post, and The New Republic. 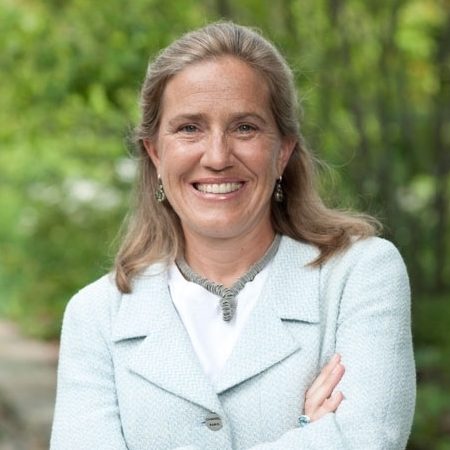 Peter Frankopan is Professor of Global History at Oxford University, where he is founding Director of the Oxford Centre for Byzantine Research and Senior Research Fellow at Worcester College. He has been Stanley J. Seeger Visiting Fellow in Hellenic Studies at Princeton, Scaliger Visiting Professor at Leiden and Presidential Scholar at the Getty Center in Los Angeles. His most recent book, The Silk Roads: A New History of the World has been described as ‘magnificent ’ (Sunday Times) ‘dazzling ’ (Guardian), ‘a rare book that makes you question your assumptions about the world’ (Wall St Journal), ‘phenomenal’ (Die Welt), and ‘not just the most important history book in years, but the most important in decades’ (Berliner Zeitung). A New York Times Bestseller, it has topped the non-fiction charts all around the world. 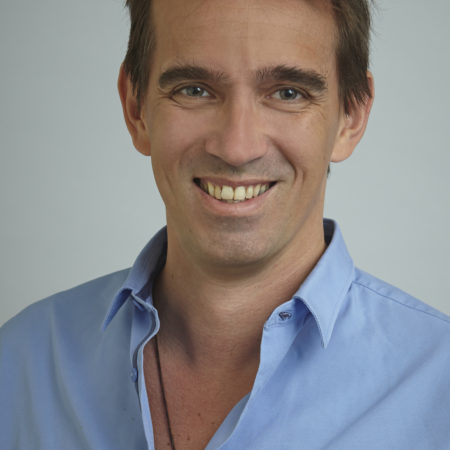 Author and Journalist, The Globe and Mail 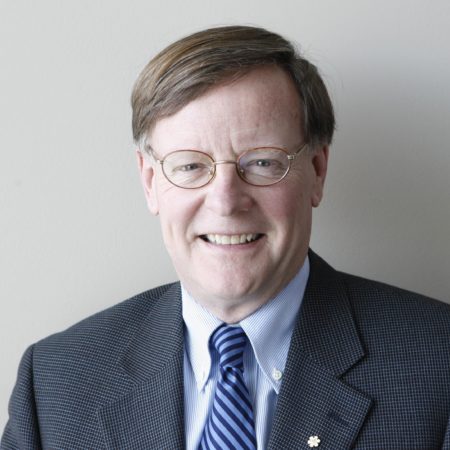