Professor of Chinese and East Asian History at the Department for Asian Studies, Munich University, Germany. Since 2002, she has been director of an interdisciplinary research project sponsored by the VW Foundation on “The East Asian “Mediterranean”, c. 1500-1800″. She obtained her Ph.D. in 1993 from Würzburg University with a thesis on “Song Period Tomb inscriptions” and her Habilitation 2000 from Munich University with a thesis on Quanzhou during the Song. 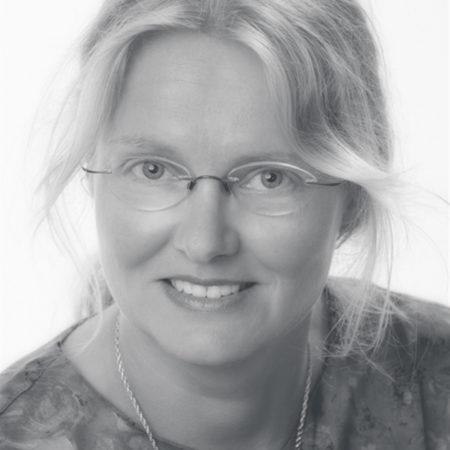 Denise Chong is best known for her award-winning memoir, The Concubine’s Children, one of the first book-length narratives of the early experience of the Chinese in Canada. Her book, The Girl in the Picture, describing a famous news photograph from the Vietnam War, was also groundbreaking in its account of war-torn South Vietnam. Both books were short listed for the Governor General’s literary award and are translated into several languages. Before her writing career, Denise was an economic advisor in the office of then Prime Minister Pierre Trudeau. 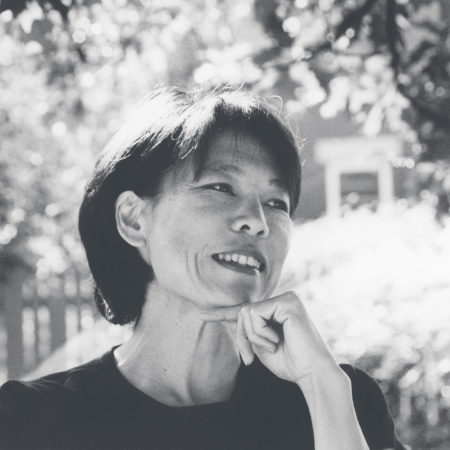 Natalie Zemon Davis is Adjunct Professor of History and Professor of Medieval Studies at the University of Toronto and Henry Charles Lea Professor of History emeritus at Princeton University. She is best known to non-specialist readers for her book The Return of Martin Guerre, and she also served as historical consultant for the French film of the same name. Among her other books, all of them appearing in translations in Europe and Asia, are a study of the uses of history in film and, most recently, Trickster Travels: A Sixteenth-Century Muslim Between Worlds. 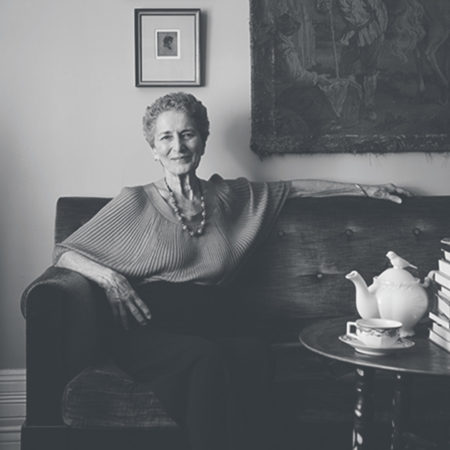 Roger Chartier is Directeur d’Études at the École des Hautes Études en Sciences Sociales in Paris, Professeur in the Collège de France, and Annenberg Visiting Professor of History at the University of Pennsylvania. He frequently lectures and teaches in the United States, Spain, México, Brazil and Argentina. Professor Chartier is recognized internationally for his work on the history of books, printing and reading. His books and articles have appeared in at least ten different languages.

A lawyer by profession and a former Secretary of State of Canada, Serge Joyal was appointed in 1997 to the Canadian Senate and serves on a number of committees specialising in legal and constitutional affairs. In 2003, he edited Protecting Canadian Democracy: The Senate You Never Knew, published by McGill-Queen’s University Press. He is a specialist in art history, an art collector and a philanthropist. Senator Joyal is an Officer of the Order of Canada, an Officer of the National Order of Quebec and also an Officer in France’s Légion d’Honneur.

Timothy Aitken is President of the Beaverbrook Canadian Foundation Educated at the Sorbonne and McGill, Tim Aitken is currently the President of the philanthropic Beaverbrook Canadian Foundation located in Montreal. Tim lives in London where he has spent thirty years in business in Britain and the US – heading, among other things, a financial services and investment banking company as well as the UK’s first independent breakfast television broadcasting company. Tim has worked as a journalist for the London Evening Standard, The Montreal Star and as a freelancer in India and Ethiopia and has also managed eight public companies. He enjoys sailboats, politics, and tennis.