Diarmaid MacCulloch is Professor of the History of the Church, in the Theology Faculty; he is a Fellow of the British Academy, and co-edited the Journal of Ecclesiastical History for two decades.

He has written extensively on Tudor England; his biography Thomas Cranmer: a Life (Yale UP, 1996) won the Whitbread Biography, Duff Cooper and James Tait Black Prizes. More recent publications from Penguin/Allen Lane have included Reformation: Europe's House Divided 1490-1700(appearing in the USA as The Reformation: a History), and A History of Christianity: the First Three Thousand Years (in the USA, Christianity: the First Three Thousand Years), which won the 2010 Cundill History Prize; his latest book is Silence: a Christian History. He is working on a biography of Thomas Cromwell.

He received a knighthood in January 2012 for services to scholarship.

Christianity, one of the world’s great religions, has had an incalculable impact on human history. This book, now the most comprehensive and up to date single volume work in English, describes not only the main ideas and personalities of Christian history, its organisation and spirituality, but how it has changed politics, sex, and human society. Diarmaid MacCulloch ranges from Palestine in the first century to India in the third, from Damascus to China in the seventh century and from San Francisco to Korea in the twentieth. He is one of the most widely travelled of Christian historians and conveys a sense of place as arrestingly as he does the power of ideas. He presents the development of Christian history differently from any of his predecessors. He shows how, after a semblance of unity in its earliest centuries, the Christian church divided during the next 1400 years into three increasingly distanced parts, of which the western Church was by no means always the most important: he observes that at the end of the first eight centuries of Christian history, Baghdad might have seemed a more likely capital for worldwide Christianity than Rome. This is the first truly global history of Christianity. 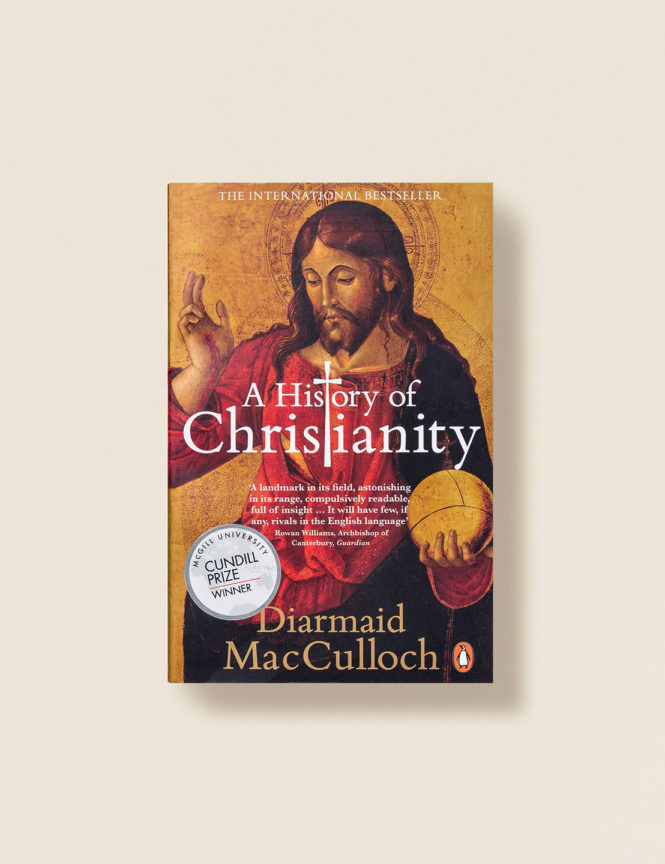 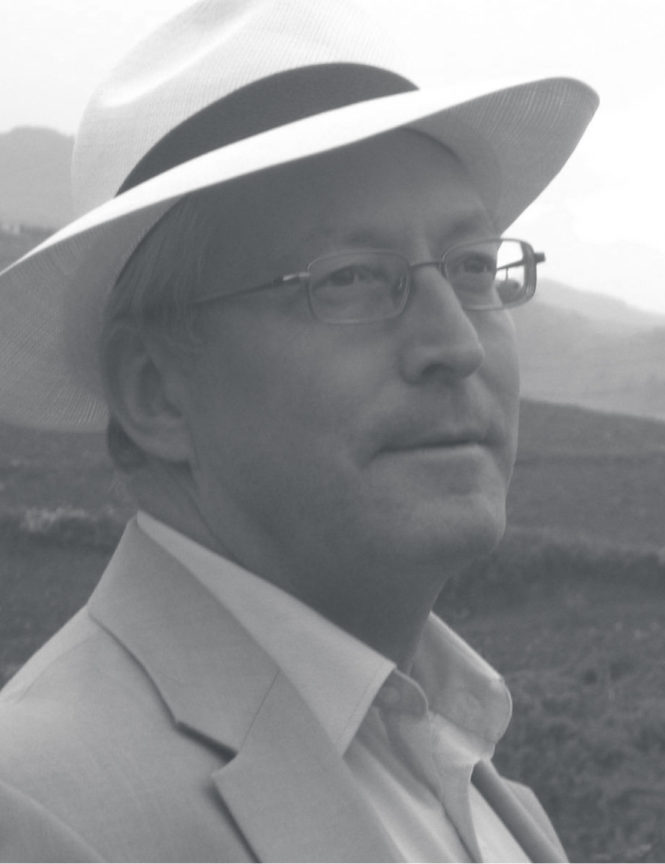 Giancarlo Casale is a specialist in the history of the early modern Ottoman empire, who also has interests in the history of geography and cartography, global exploration, and comparative empires. His first book, "The Ottoman Age of Exploration" (Oxford, 2010), was about the history of Ottoman expansion in the Indian Ocean during the fifteenth and sixteenth century. Based on extensive research in the archives of both Turkey and Portugal, it explored the ways in which the growth of the Ottoman Empire was part of the same historical process that witnessed the expansion of numerous other imperial powers, ranging from the overseas empires of Spain and Portugal to rival Islamic states like Mughal India and Safavid Iran. Since 2011, he has served as the co-executive editor of the Journal of Early Modern History.

The Ottoman Age of Exploration is the first comprehensive historical account of this century-long struggle for global dominance, a struggle that raged from the shores of the Mediterranean to the Straits of Malacca, and from the interior of Africa to the steppes of Central Asia. Based on extensive research in the archives of Turkey and Portugal, as well as materials written on three continents and in a half dozen languages, it presents an unprecedented picture of the global reach of the Ottoman state during the sixteenth century. It does so through a dramatic recounting of the lives of sultans and viziers, spies, corsairs, soldiers-of-fortune, and women from the imperial harem. Challenging traditional narratives of Western dominance, it argues that the Ottomans were not only active participants in the Age of Exploration, but ultimately bested the Portuguese in the game of global politics by using sea power, dynastic prestige, and commercial savoir faire to create their own imperial dominion throughout the Indian Ocean.

Recipient of the 2010 "Recognition of Excellence" Award. 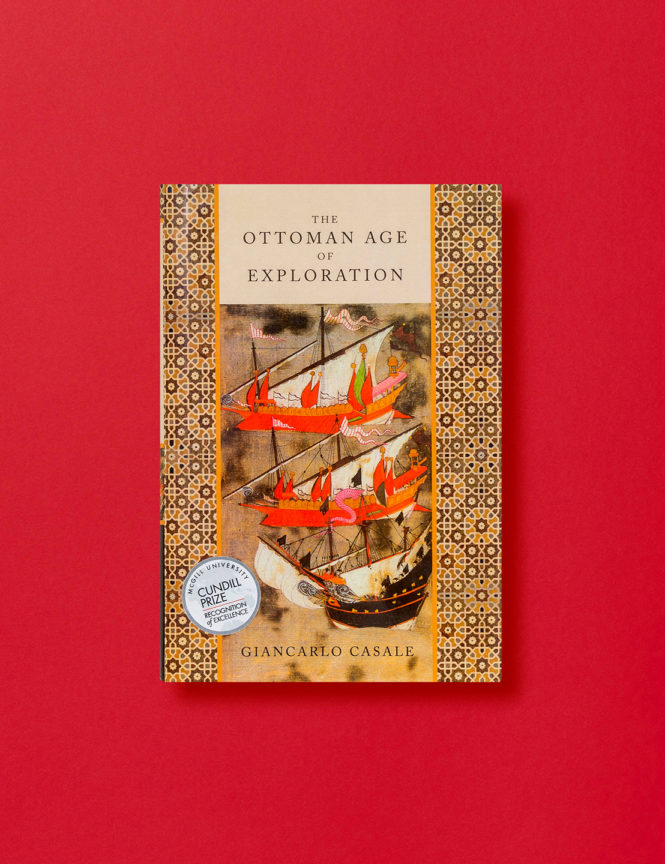 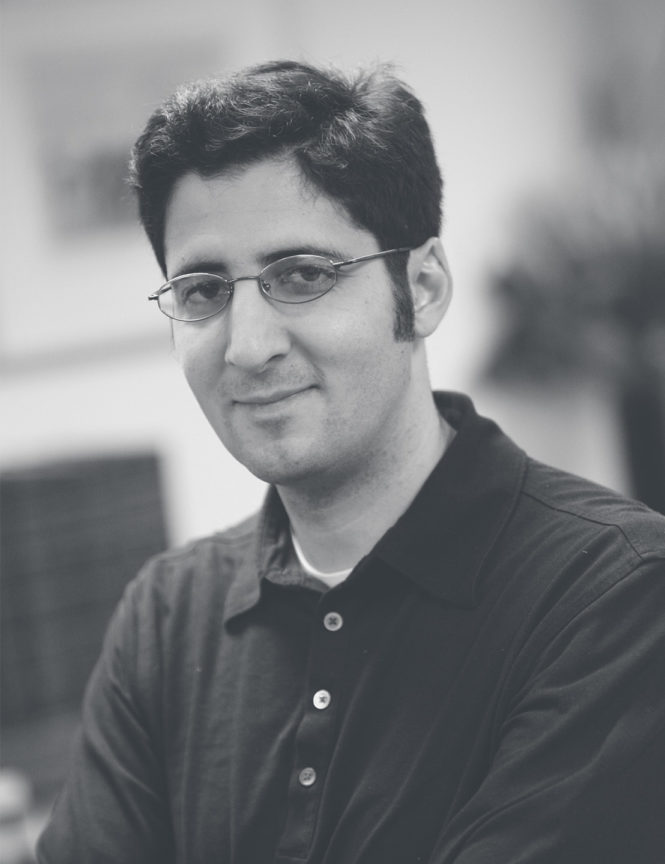 Marla R. Miller - Betsy Ross and the Making of America

Marla Miller's primary research interest is U.S. women's work before industrialization. Her book The Needle's Eye: Women and Work in the Age of Revolution was published by the University of Massachusetts Press in August 2006, and won the Costume Society of America's Millia Davenport Publication Award for the best book in the field for that year. In 2009 she published an edited collection, Cultivating a Past: Essays in the History of Hadley, Massachusetts, also with the University of Massachusetts Press.

Miller also publishes in the field of Public History. In 2016, with UMass Amherst colleague Max Page, she published Bending the Future: Fifty Ideas for the Next Fifty Years of Historic Preservation in the United States (University of Massachusetts Press, 2016).  In 2012, she and three co-authors released Imperiled Promise: The State of History in the National Park Service, a multi-year study funded by the NPS Chief Historian's office and hosted by the Organization of American Historians. In 2013, Imperiled Promise won the National Council on Public History prize for Excellence in Consulting.

Betsy Ross and the Making of America is the first comprehensively researched and elegantly written biography of one of America’s most captivating figures of the Revolutionary War. Drawing on new sources and bringing a fresh, keen eye to the fabled creation of “the first flag,” Marla R. Miller thoroughly reconstructs the life behind the legend. This authoritative work provides a close look at the famous seamstress while shedding new light on the lives of the artisan families who peopled the young nation and crafted its tools, ships, and homes. 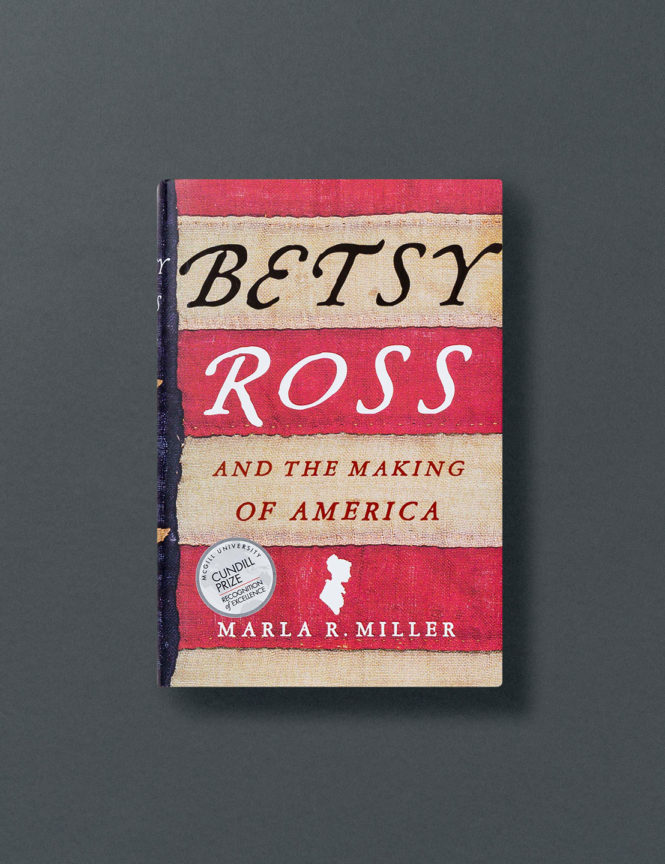 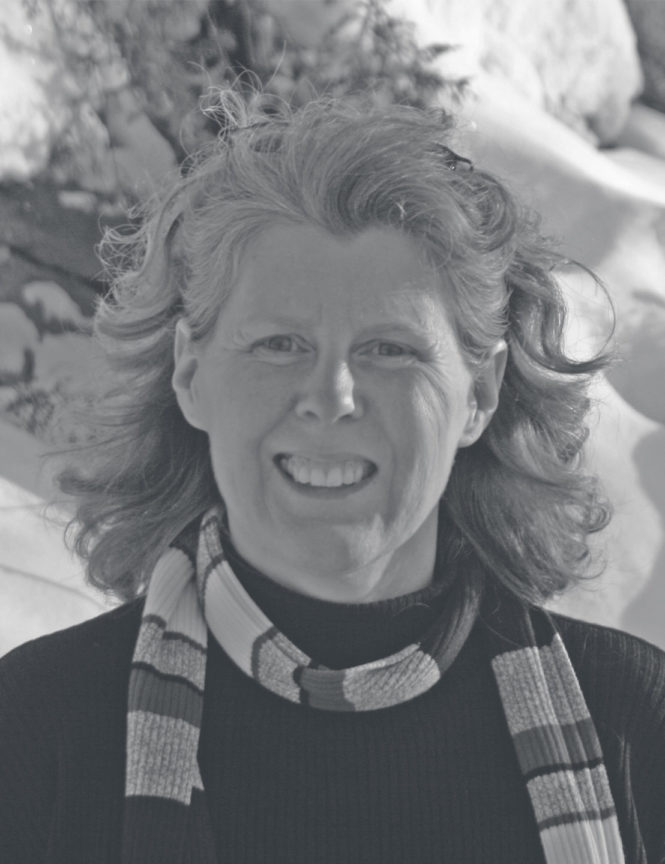