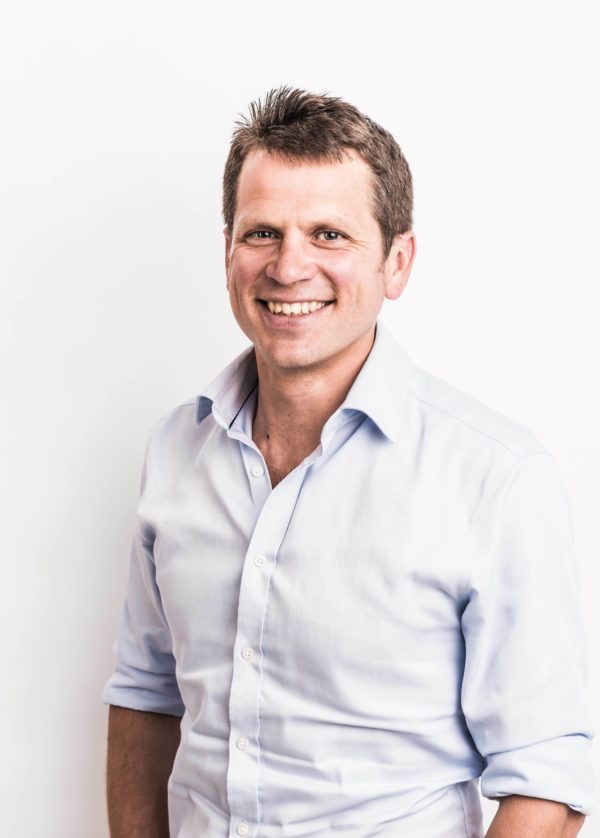 "Today’s historians remain isolated in their professional cocoons, spending more time fiddling with their footnotes than bringing the past to light for a broader audience." That was one of the complaints launched against the historical profession, or more specifically academic historians in British universities, by the Economist’s Bagehot columnist in July this year.

This shortlist gives the lie to the Bagehot argument. Here we see a group of historians showcasing their academic research and offering it up in a very accessible way to the general public. Rather than fiddling with footnotes (though I’m sure those will have been meticulously checked), these books – as the jurors have pointed out – combine literary style and flair with original and important research.

What’s more, the topics covered in the shortlist range far and wide, geographically, chronologically, and in scale and scope – from the more lasered focus on London’s foundlings to the big sweep of global Maoism. So it isn’t just one branch of the subject that is leading the charge in bringing the past to the public.

Having the historians' perspective in play

I’ve been working on history magazines, print and digital, for almost two decades now, with a portfolio that has built up from one print title (BBC History Magazine), to three (with the addition of BBC History Revealed and BBC World Histories, all of which are now available in print and digital versions), along with a very popular website www.historyextra.com, twice-weekly podcast, and events programme to boot.

In this very privileged role, I get a first-hand look at the latest history books, as our post-room is filled daily with a new intake of potential review titles. The themes that we’ve been seeing in the history publishing world are very much echoed in the Cundill History Prize shortlist. We launched BBC World Histories in part because we saw a lot of historians moving into big sweep global histories, of which they are several examples here, and also because we noted that there was considerable effort by academics in engaging in public debates and bringing their research expertise to bear. It’s no surprise to see such topics covered in the shortlist as climate change, slavery, and the repercussions of the Holocaust, because these are all part of contemporary discourse and it’s essential that we have the historians’ perspective in play.

Celebrating a great year of historical research and writing

Another key trend that we’ve noted is of historians going to great lengths to make sure that their research is presented in a way that the lay reader can appreciate and enjoy. That’s why history non-fiction continues to list well in the bestseller charts. Historians are now well attuned to writing for the public as well as the academy, and we see that reflected in this year’s shortlist, and indeed in the fresh and original prose and approach of last year’s winner Maya Jasanoff.

For these reasons, we at historyextra.com are delighted to be partnering with the Cundill History Prize to celebrate a great year of historical research and writing, as manifested by such a worthy shortlist.

David Musgrove is Content Director of BBC History Magazine, BBC World Histories, BBC History Revealed and Historyextra.com. He completed a PhD in medieval landscape archaeology before moving into magazine publishing and historical journalism. For eight years he edited BBC History Magazine, before becoming its Publisher and latterly Content Director. He is author of 100 Places that made Britain (BBC Books, 2011) and is currently working on a book about the Bayeux Tapestry.