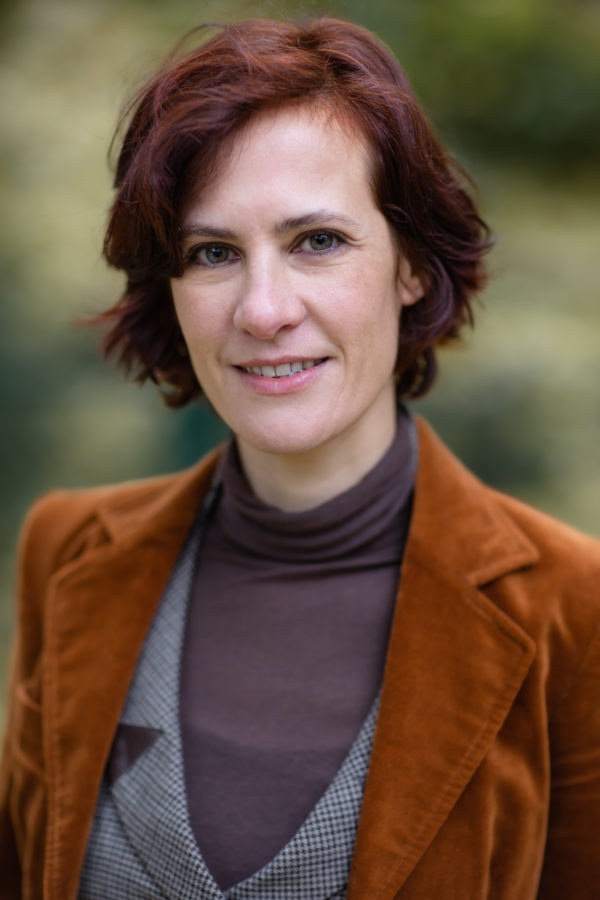 Marie Favereau, Associate Professor of History at Paris Nanterre University, on how historians can work with graphic novels to deconstruct old stereotypes.

Explorative forms of visual history can help historians to develop different approaches, raise new questions, and share research results with a larger audience. Only recently have they started to use graphic novels and comics books as powerful tools – not only to reach younger readers but to stimulate and transform historical research.

Visual history has a major impact on our common representations, and it may allow us to depart from cliché and misconceived views. The old stereotypes about the past die hard, especially when associated with images that sometimes date back to 19th-century schoolbooks. Typical archetypes are the hairy Barbarians vs the short-haired Romans, the Native Americans with feather headdresses, the Mongol bending bows on horseback. With graphic novels, historians can produce alternative images and, by doing so, show the readers which archetypes should be deconstructed.

A graphic novel, however, is not a handbook and even less an illustrated text: it is a new language born from the interaction of an artist and a scholar. Such collaboration is not necessarily easy, as both have to leave their comfort zone: cartoonists by accepting to restrain their imagination (historical facts, places and clothing cannot be changed) and historians by erasing their technical metanarrative, based on footnotes and scholarly debates.

In my experience – as an author of history graphic novels on Genghis Khan and the medieval Mongols – this last aspect proves particularly challenging: How can we translate visually our doubts, hesitations, and working hypothesis? To enjoy the experiment historians need to take risks. Visual history forces us to be straightforward, concise, creative, and it raises unexpected questions. How do we draw faces of historical characters when we don’t have accurate portraits (or none at all)?

Just like us, the people of the Middle Ages enjoyed the combination of images and literature as show medieval manuscripts with illuminations and miniatures. But, perhaps more than us, they understood and believed in the transformative power of these manuscripts. In the 13th century, the Mongols themselves were particularly keen to see images and portraits included in their court chronicles. The descendants of Genghis Khan financed the production of illustrated texts such as Rashid al-din’s Compendium of Chronicles written in the early 14th century, an ambitious work considered the first world history. Text and miniatures show an amazing blend of Asian and Persian features leading to a new aesthetic language and taking the shape of a graphic novel. 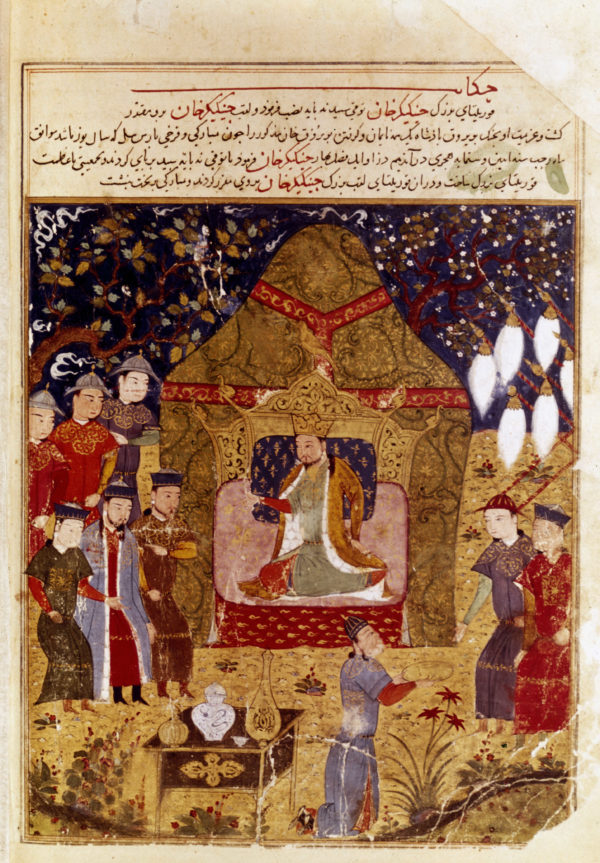 Partially under Mongol influence, the taste for illustrated world history books became widespread in the west. In the 15th century, the Burgundian Duke John the Fearless offered a son of the French King a manuscript of The Book of the Marvels of the World, Marco Polo’s travel account and description of the Mongol empire, including more than two hundred miniatures made by Parisian artists . 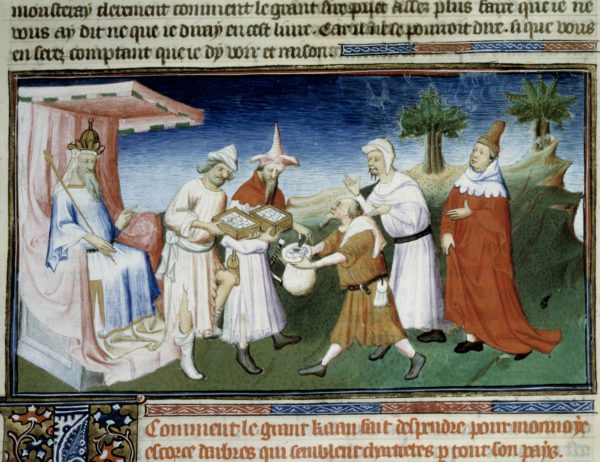 For the people of the 15th century such a work was not simply providing a pleasant account, nor just recording information on foreign countries – it expressed a vision of the world born of the new interactions among far away regions under the Mongol governance, a vision that had the ability to change things for the Westerners who wanted to have their share of the global exchange and explore the world.

Unlike the French miniaturists who provided imaginary depictions of the Great Khan’s court, the nomadic horsemen, and the Asian landscapes, today’s authors of history graphic novels have access to the outside world and intend to provide accurate information whenever possible but, very much like the medieval artists, they do believe that transforming historical research into graphic novels is a way to connect past and present that can change the future.

Marie Favereau, a finalist for the 2021 Cundill History Prize, is Associate Professor of History at Paris Nanterre University. She has been a member of the French Institute of Oriental Archaeology, a visiting scholar at the Institute for Advanced Study, and a research associate at Oxford University for the major project Nomadic Empires. Her books include The Horde: How the Mongols Changed the World and the graphic novel Gengis Khan. 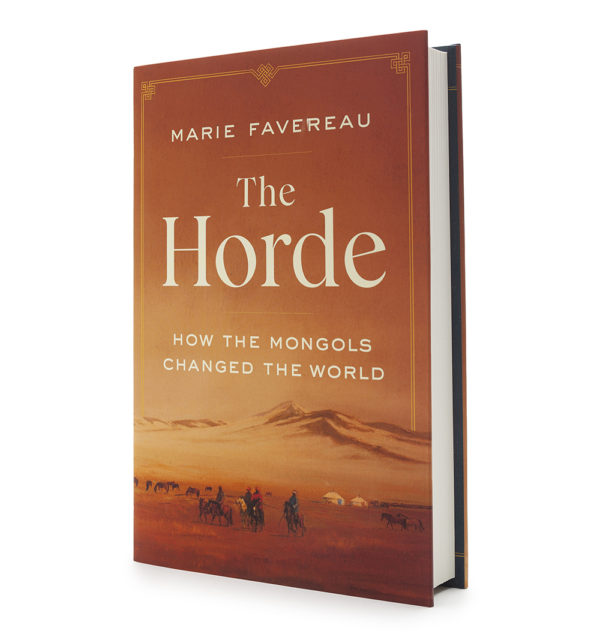