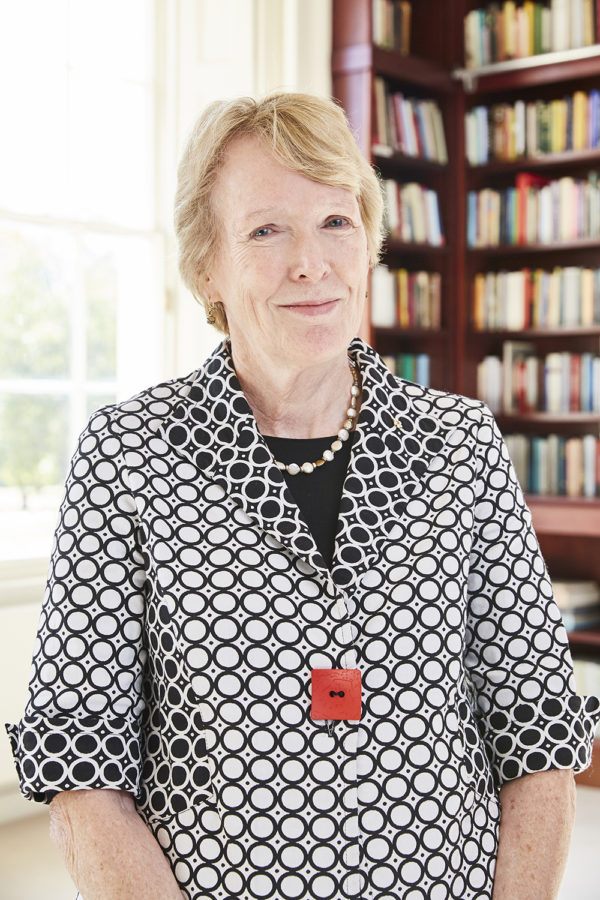 History matters. It always has because it is one of the great forces, along with evolution, economics, or geography, that has shaped human beings, their institutions and their values. To understand ourselves and others we need to know how we all got here and what pasts each of us are remembering. But history matters for the future too, more urgently now than ever before. Our world is complex, turbulent and increasingly incoherent. History, and we would be foolish indeed to spurn its insights, can help us think about what is happening to us and what may happen in the future. History can help us to distinguish what is truly new from what only seems so. With knowledge of the past we can formulate good and searching questions about the present and about future trends. History gives us perspective, context and judgement. That is why the Cundill History Prize is so important. It searches out and celebrates the finest history writing in the world, works which are based on excellent research, and written by the best historians who want to speak to us all. Its shortlists have shown an admirable eclecticism, with works on histories of economics, ideas, war, peace, or gender, encompassing all continents and many centuries.

As a Canadian I am of course delighted that the Cundill History Prize is based in Canada. It is more than pride however; its location is critical in giving the prize its particular open-ness and gravity. How fitting that it should be based in a bilingual university and city, in one of the most successful multi-cultural countries in the world. Canada is not a small country in terms of geography, but it is in population and power. We grew up inside a great empire and we live next door to the world’s super-power. That has tended to make us modest about ourselves and realistic about others. We are not trying to prove anything but where we can we like to be helpful. Just as Canadian politics and society are marked by a willingness to compromise and a search for fairness and inclusivity, Canadian foreign policy is about co-operation and working to make the world a better and safer place. Canada has joined international organizations enthusiastically, contributed to many peace-keeping operations, and supported humanitarian relief and development. Its politicians and diplomats have sought to reach out to different powers, to help explain them to each other and to bridge the differences among them. Canadians have long since learned the lesson that understanding others is a crucial first step to getting on better with them. And knowing the history is a vital component in the process.

The Cundill History Prize is international in a very Canadian way. Canadians take pride in their own history — and increasingly recognize its dark side — but are not burdened by it. We are not obsessed by memories of past glories as so many British and French are or the guilt of the gigantic and horrendous crimes borne by Germans or Japanese. Because of their own history, Canadians look at the rest of the world with a certain detachment and objectivity just as the Cundill History Prize does. At the same time Canadians are prepared to admire and value the best from around the globe. The Cundill jury is made up of leading Canadian and international thinkers and, as its shortlists and winners attest, it casts its net widely. At once Canadian and global — that is its great strength.

Margaret MacMillan is Emeritus Professor of International History at Oxford University and Professor of History at the University of Toronto. Her acclaimed books include Paris 1919: Six Months That Changed the World (Random House, 2003), The War That Ended Peace: The Road to 1914 (Penguin Canada, 2014), and her Massey Lectures History's People (House of Anansi, 2015). She was the 2017 Chair of the Jury for the Cundill History Prize.