History in the Covid era: A View from McGill 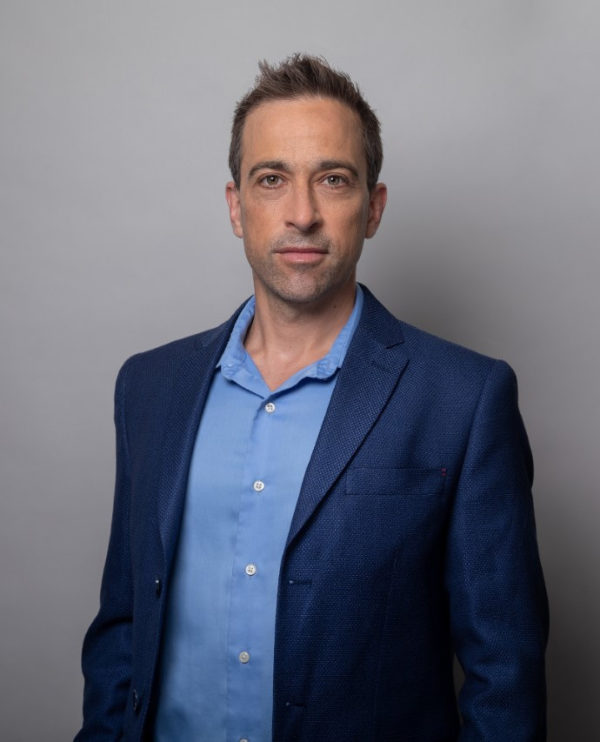 Jason Opal, Chair of the Department of History and Classical Studies at McGill, on the challenges of continuing the discipline of history through the pandemic.

Shortly before lunchtime on Friday, 13 March 2020, I learned that the government of Quebec had just banned large indoor gatherings. Seconds later, one of my colleagues knocked on my door, asking if that applied to the 150-person class she was supposed to teach in five minutes. I told her it did, and asked if she could record a lecture instead. I did the same for my course that day — or, at least, I thought I did. Turns out my students could not open the audio file of the lecture.

The Covid era in our department had begun.

First, let me stress the most important news: As of this writing, none of our colleagues has tested positive for Covid-19, and none of our students has fallen seriously ill with it. We followed the public health guidelines and retreated to our homes, and in that way did our small part to slow the initial wave of infections. Second, let me point out that our professors switched quickly (if not easily) to online teaching, and had considerable success in wrapping up the Winter 2020 semester and planning for the Fall. To do so, we had to wait for and interpret various directives from the University, not to mention the municipal, provincial, and federal authorities that were each trying to respond to the crisis. Along the way, we learned the importance — and difficulty — of coordinating and planning within complex institutional structures.

We also realized both the promise and the limitations of teaching at a distance and of working at home. To be sure, it is possible to deliver good lectures and compelling material remotely. In our various classes, we used our Zoom sessions with students to share screens detailing everything from Cold War transfers of military hardware to early modern patterns of plague and smallpox infections. We held “virtual office hours” and reviewed papers as Google documents. But we also found that more intensive work with sources — close-reading of texts or data — simply does not work as well in an online environment. Most professors and students also find online lectures to be less engaging and more fatiguing than the real thing. And many historians need physical access to books, whether in the library or their own offices, to do their research. For now, then, we’ll do our best with our webcams and online chats, and look forward to returning to campus as soon as possible.

Of course, the discipline of history involves much more than university-level teaching. It is a high-stakes conversation with the past, an all-out search for perspective on the human drama. Doing this work requires some specific qualities — careful attention to detail, dutiful checking of sources, etc. — as well as overall analytical intelligence. Both the greater goals of history and its particular skillsets are especially valuable in our time of crisis, when society at-large must behave competently and compassionately in the face of a pitiless and relentless pathogen.

Jason Opal took his BA from Cornell University in 1998 and his PhD from Brandeis University in 2004. He is the author of Beyond the Farm: National Ambitions in Rural New England (University of Pennsylvania Press, 2008), part of which won the Binkley-Stephenson Award from the Organization of American Historians, and of Avenging the People: Andrew Jackson, the Rule of Law, and the American Nation (Oxford University Press, 2017), which was selected by both the History Book Club and the Military Book Club in the United States and was named one of the "summer's best books" in Law and History by the The Times of London. His new book project, supported by a Social Sciences and Humanities Research Council of Canada grant, is Most Noble Island: Three Ages of Barbados in the Early Americas. His writings on American politics and culture, public health, race, and economic policy have appeared in the Washington Post, the Globe and Mail, the Los Angeles Times, The Walrus, Time, and Jacobin. He has taught at McGill University since 2009.