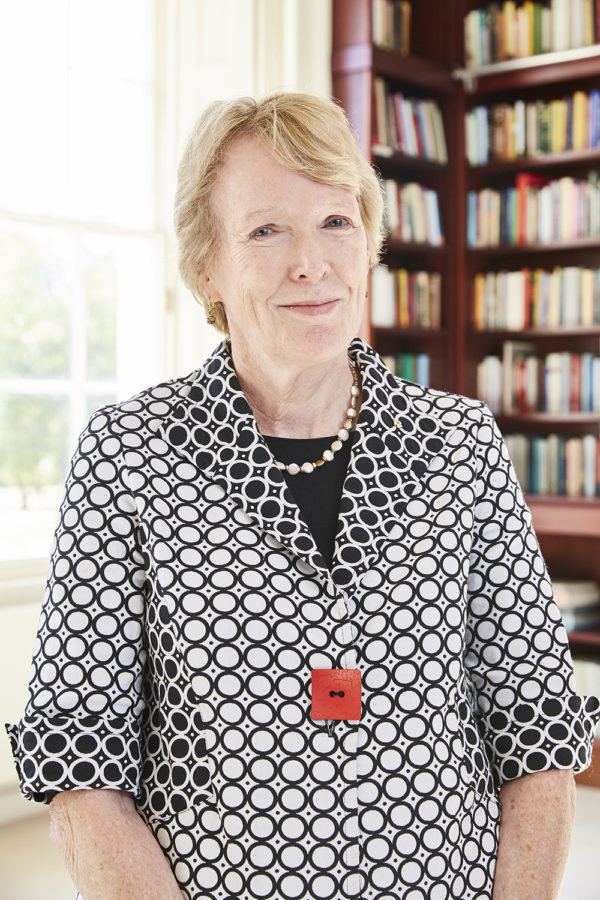 The Cundill History Prize has established itself and more; it is known as the best history prize currently being awarded and has a growing international reputation.

You were the Chair of the Jury in the 10th anniversary year. We live in a world dramatically different from then. How has the discipline of history journeyed through these tumultuous recent years?

Historians continue to explore new parts of the past and, as importantly, they ask new questions about familiar subjects such as the relationship between Asia and the rest of the world or the role of war in human affairs.

When you first started out as a historian, what inspired you most? What has kept you fascinated about the field through your career?

Curiosity about all those worlds which have come before. What was it like then? Who were those people in the past? What were their goals, ideas, feelings? I could only stop being fascinated by history if I ran out of things to learn about—but that’s not going to happen.

Ah, this is tricky. The Roman Empire or the European Middle Ages are interesting but I wouldn’t want to be a slave or a Christian in the former and a serf or a Jew in the latter. If I had a choice of class and ethnic group then I would like to be a man or a woman of the upper classes preferably in 18th-century Europe or at the height of the Tang dynasty in China. If pushed I would settle for having a salon in Paris before the revolution — like Madame de Sévigné. And I would like to have the health of someone from the present and so keep my teeth and not die young in childbirth or of all the many pestilences.

She was Chair of the Jury for the 2017 Cundill History Prize.