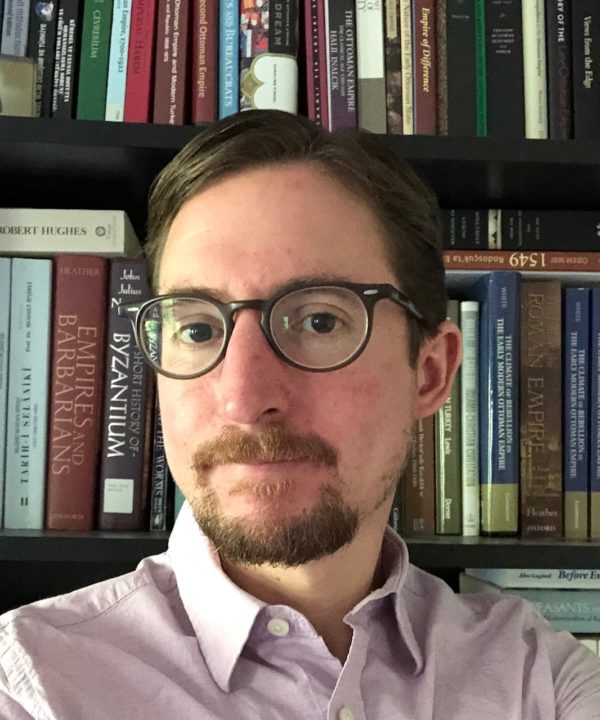 Associate Professor of History at Ohio State University Sam White, a 2018 Cundill History Prize finalist, revisits a moment in time when a changing climate and the spread of infectious disease have collided before.

Not for the first time, contagion in the south of the country had followed famine in the north. Now hunger and disease were both making inroads at once, each abetting the other, both helped along by the coldest years anyone could remember. “You have heard of certain plagues, and of a famine that hangs over our head in the clouds,” noted contemporary Thomas Dekker. “Misfortunes are not borne alone, but like married fools they come in couples.”

The year was 1608, but the troubles had started a decade earlier. Volcanic eruptions in 1595 and 1600 cast dust and aerosols into the upper atmosphere, cooling global climates, according to the latest research. Poor seasons brought a run of failed harvests across Europe, leaving hungry migrants at risk of infectious diseases. These included a new outbreak of bubonic plague that reached England from the Mediterranean in 1603 and flared up again after the terrible winter starting in 1607. When Dekker wrote, ordinary Englishmen and women had just lived through the worst hard times in two and a half centuries.

While the plague closed the London theaters, William Shakespeare composed sonnets. Other playwrights, including Thomas Dekker, turned to pamphlets with a dark biting wit, opening a window for historians onto another age of crisis and anxiety. Unlike Shakespeare’s poetry, these pamphlets are obscure works today — their cryptic humor, grim outlook, and jokes about war and starvation hard for us to appreciate even in the current pandemic. Their seventeenth-century fatalism and religious dread seem to open a gap between their time and ours, when science promises solutions and explanations.

People faced harder times than ours, without our illusions

Yet reading these works of four centuries ago reminds us that ours remains, in some respects, the more superstitious age. We are the ones more likely to assume every dark cloud has its silver lining, to look for a cosmic justice to balance the bad with good, or to expect old problems to go away because we have the energy only to focus on new ones. But yesterday’s risks remain. Climate change, above all, “hangs over our head in the clouds” now as it did last year and in Dekker’s time, a misfortune married to many others, including the next potential pandemics. What the seventeenth century knew — and the twenty-first century may be reminded — is that we do not get to choose our disasters one at a time. Sometimes the dark clouds just mean more storms to come.

The writings of survivors from disasters centuries ago also remind us why their histories matter now. We might not discover any hidden good that came from their misfortunes or find policy lessons from the ways they adapted—although we can try. Their histories often remind us instead that past problems were just as interwoven and intractable. They remind us how people faced harder times than ours, without our illusions. And even if their jokes aren’t funny today—they still found a way to laugh. 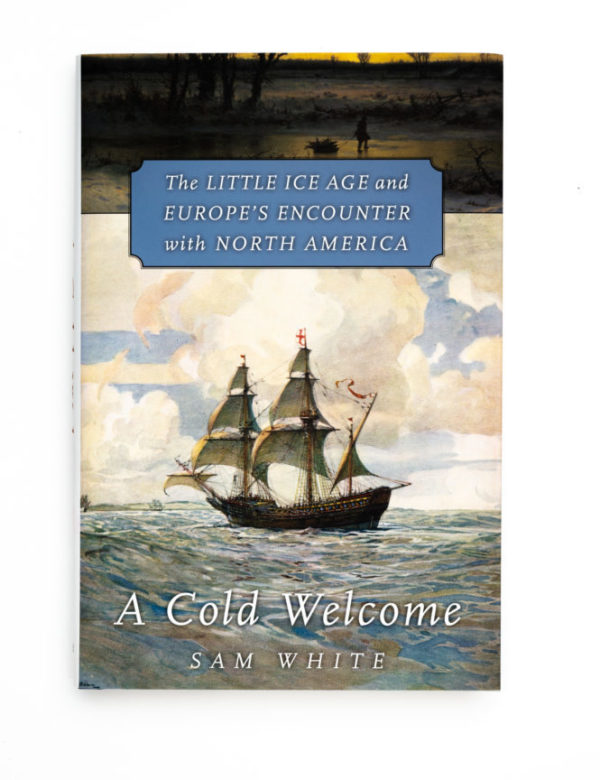 Sam White's A Cold Welcome: The Little Ice Age and Europe’s Encounter with North America was a 2018 Cundill History Prize finalist. The book made CUNY Professor Carol Berkin, a juror that year, realise that she would have to revise every lecture she had ever written on the subject. She has written about it for the Cundill History Hub HERE.

Sam White is Associate Professor of History at the Ohio State University. He received his M.A. from the University of St. Andrews (Scotland) and Ph.D. from Columbia University. He is co-founder and director of the Climate History Network and steering committee member of the PAGES working group Climate Reconstruction and Impacts from the Archives of Societies (CRIAS). His other publications include The Climate of Rebellion in the Early Modern Ottoman Empire (Cambridge University Press, 2011); The Palgrave Handbook of Climate History (Palgrave, 2018); and numerous chapters and articles on environmental history, Middle East history, and the history of science. He has received awards from the American Society for Environmental History, the Middle East Studies Association, the Agricultural History Society, and the Ohio Academy of History, among other organizations. His current research focuses on climate, disaster, and migration.