Join us for the Cundill History Prize Festival, December 1 & 2 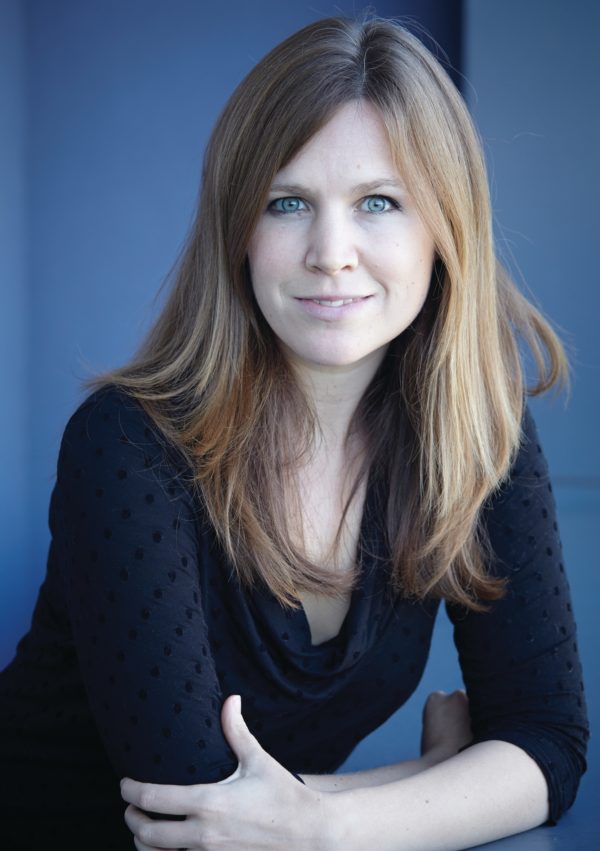 Helen McCarthy, Reader in Modern and Contemporary British History at the University of Cambridge, explores how our language around women's labour has changed throughout history—and continues to change today.

‘A Woman’s Work Is Never Done’ was the title given to one of the most eye-catching posters produced by the British Women’s Liberation Movement in the 1970s. Created by the See Red Women’s Workshop, it depicted women’s double lives as waged workers and domestic labourers. The central figure in the image is literally split in two: one half is dressed in factory overalls, ready to join the assembly line; the other is at home, flanked by a screaming toddler, cluttered kitchen and ironing board. The message was unambiguous. Work, paid or unpaid, dominated women’s lives.

That such a statement needed to be made was proof of how narrow a conception of ‘work’ took hold in western societies in the modern era. Mainstream economics defined it in terms of production for the market, typically taking the form of paid employment. Judged by that standard, ‘work’ had not been especially central to women’s experience over the previous two centuries. According to census records, just a third of women were in regular employment during the period of the industrial revolution, with significant growth setting in only after the Second World War. Even then, as many as two-fifths of women worked part-time. Marriage and motherhood were the key factors shaping these work trajectories, pulling women out of the labour market for extended periods of time and pushing them back into the lowest-paid, least-skilled jobs. What feminists sought to make visible in the 1970s were the sexual divisions linking women’s exploitation in the workplace with their unpaid labour in the home.

Since then, historians of women and gender have built upon this insight, identifying the structural changes and ideological processes which created our modern conception of work. In the medieval and early modern periods, little distinction was made between market and non-market activity. The household was the central unit of production with all members active participants, even if women tended to be assigned particular tasks, such as childcare and food preparation. It was under conditions of industrialisation in the late eighteenth and nineteenth centuries that waged labour outside the home came to shape normative understandings of ‘work’. Trade unions defended it, political parties sought to represent it, and governments stabilised it through new welfare institutions such as social insurance. Feminist historians have shown how men gained privileged access to this form of work, which became the mark of masculine respectability and a ticket to full citizenship. By contrast, the provisioning of food, clothing and sanitary shelter, alongside the labours of pregnancy, child-rearing and eldercare were located outside the economy, which meant that women were located there too.

Images like the See Red poster remind us that the categories we use to order our world, such as ‘work’, ‘home’ or ‘the economy’, are fundamentally political. They structure our assumptions about what kinds of activities should be valued and rewarded, relegating a large part of women’s daily lives to the margins. Where historians can help is by explaining how these categories became embedded in modern societies and by showing us that alternative ways of seeing the world existed in the past. The meanings that we attach to ‘work’ have changed radically over time and inevitably will do so again.

Helen McCarthy is Reader in Modern and Contemporary British History at the University of Cambridge and a Fellow of St John’s College. She is author of three books, including most recently Double Lives: A History of Working Motherhood (Bloomsbury, 2020), which was shortlisted for the Wolfson History Prize. (Image credit: Jonathan Ring)