“But this changes everything!” 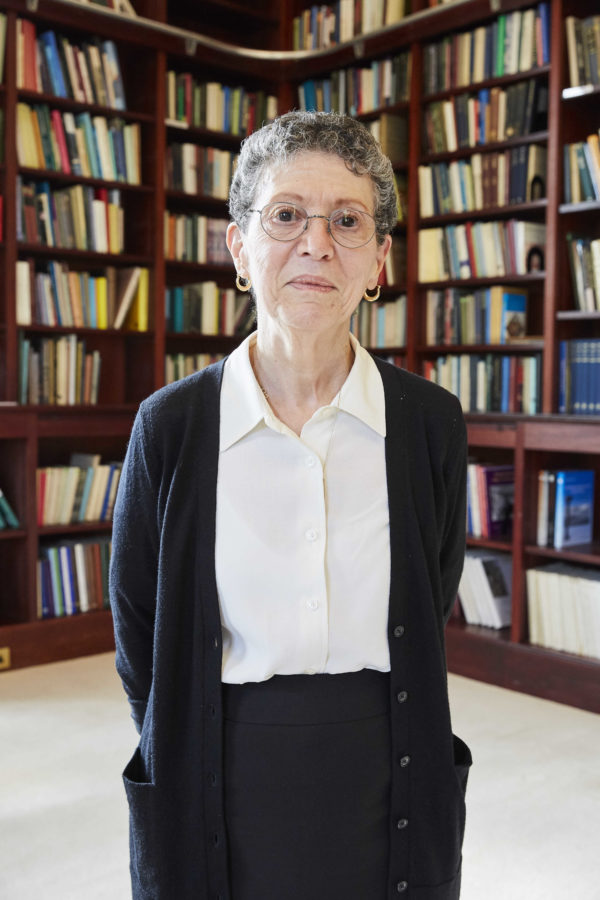 Carol Berkin, Presidential Professor of History at CUNY, on how a Cundill History Prize finalist made her realise that she would have to revise every lecture she had ever written on the subject

Serving as a judge for the Cundill History Prize offered me both surprises and delights.

There was the pleasure that never pales of encountering graceful and clear writing, compelling narratives and razor sharp analyses. Add to this the fact that each of the books we debated over demonstrated the meticulous scholarship I appreciated as a research scholar myself. Some of them artfully combined the disciplines of history and literature; some deployed the tools of disciplines related to history to uncover new evidence; and many asked new questions of oft used sources in order to create a narrative far different from those of earlier scholars.

A new lens on twice-told tales

The books that carried me outside my own field of expertise widened my knowledge of the past and whetted my curiosity to know more. But perhaps the greatest impression on me was made by those volumes that used a new lens on what I had once considered twice-told tales. Here were the authors who wiped away old assumptions and challenged the old narratives I held dear – and then replaced them with an exciting new interpretation.

This was true, for example, of Sam White’s A Cold Welcome: The Little Ice Age and Europe’s Encounter with North America, one of the three finalists for the 2018 prize. Page after page I found myself silently shouting, “but this changes everything!”.

White had borrowed the tools of climatology and archaeology to examine the many challenges 17th century Europeans faced as they attempted to establish colonies in North America. Realizing that a little ice age had descended upon both Europe and the American continent led him to interrogate the traditional written sources in new ways. This allowed him to unlock many of the mysteries surrounding why some colonial ventures succeeded and some failed, mysteries that had confounded the best of colonial era scholars.

A painful, yet electric realisation

His thesis was provocative, but it was grounded firmly in the principle tenets of the historian’s craft: that our work is never done and the story we tell is never complete. Yet if excitement was my first reaction to the book, my second was an audible groan; I realized I would now have to revise every lecture I had ever written on the subject. White had given me a new roadmap to follow, and it was taking me through a landscape far different from the one I had known.

I know from our discussions that other members of the jury had experienced similar calls to revision as they read books in their own fields of expertise. These were electric moments for us all.

Carol Berkin is Presidential Professor of History, Emerita, of Baruch College & The Graduate Center, CUNY. She received her B.A. from Barnard College and her PhD from Columbia University where her dissertation received the Bancroft Award in 1972. She has written extensively on women’s history and on the American Revolution, the creation of the Constitution, and the politics of the early Republic, including her most recent book, A Sovereign People: The Crises of the 1790s and the Birth of American Nationalism. She has appeared in over a dozen documentaries on colonial, revolutionary, and civil war history, given lectures on her specialties at major universities in the United States and England, and serves on the Scholars Board of the New-York.

Sam White is a 2018 finalist for the Cundill History Prize. He is associate professor of history at the Ohio State University and currently Norman Freehling Visiting Professor at the University of Michigan.

Images (from the top): Carol Berkin at the 2018 jury in-person meeting at the British Academy; the cover of Sam White's A Cold Welcome (Harvard University Press)